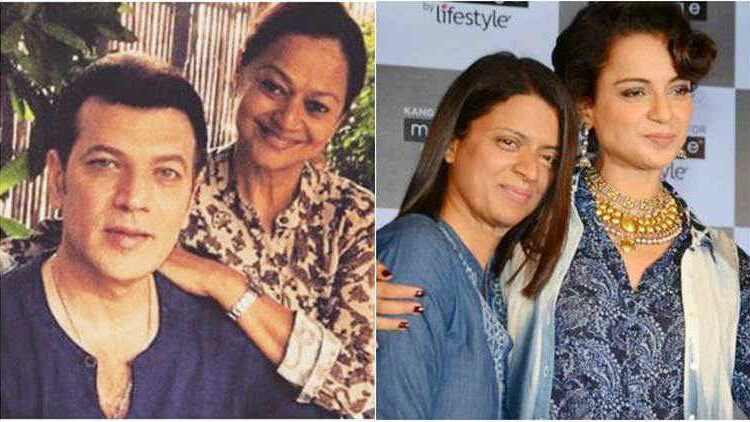 The war between Kangana Ranaut and Aditya Pancholi is still going on. Aditya recently submitted an alerting complaint against actress Kangana Ranaut for accusing him of fake rape. His wife and actor Zarina Wahab have said that there should be some better laws to protect those accused of sexual harassment.

Zarina told in an interview that she is afraid of her husband’s safety. She said, “You can’t be in a relationship with someone for years and then suddenly accuse him of rape just because the relationship has ended, or because the other person has moved on. It’s just not right. I know my husband better than anyone else. He has never hidden anything from me. I know what has happened in the past. He has done no wrong.”

In 2017, Kangana told in almost every interview that Aditya abused her physically and sexually when she was new to the film industry. According to her, he kept her confined to the house and then she had to escape by jumping off the first-floor window. After all her complaints, Aditya filed a defamation case against her.

Kangana’s lawyer, Rizwan Siddiquee, took his twitter handle, “Pancholi can prove his innocence in court and not by misusing our silence or by misrepresenting facts to the media. The investigation is on by the police, he should have respected that.”

In an interview, Zarina talked about an actor Karan Oberoi who was booked in a rape case filed against him in May this year. He was granted bail on June 7. She said, “Look at how he has been treated and locked away. I’ve worked with him in the past. He’s a decent, civilised, courteous man. It’s frightening what a rape allegation can do to a person. If not true, it destroys a man’s reputation and self-confidence. Karan will never be himself again.”

Karan was accused of raping a 34-year-old woman on the excuse of marrying her. The FIR also had a statement where it was mentioned that Oberoi not only raped the woman and filmed the act but also asked for the money from the victim and threatened to release the video if she did not pay the requisite sum.