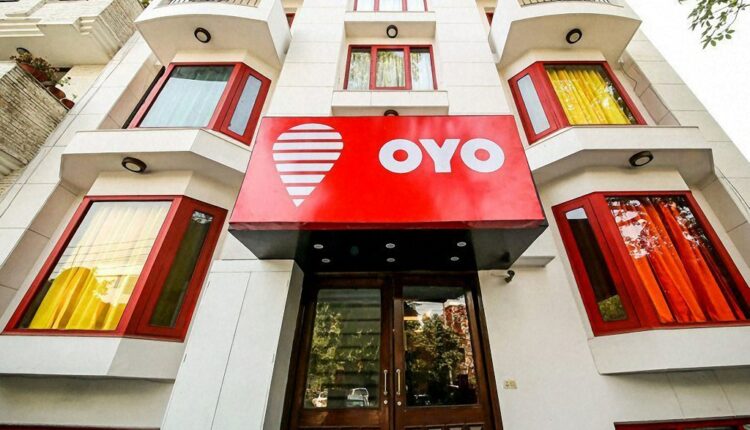 “The inherent costs of establishing new markets, including those related to talent, market-entry, operational expenses, among others, resulted in an increase in OYO’s net loss percentage in the near term, which grew from 25 per cent in 2017-18 to 35 per cent of revenue in 2018-19, to USD 335 million”.

“At the same time, in markets like India, the company reduced its losses from 24 % to 14% of revenue in 2018-19 to USD 83 million”. “The business operations in India, a mature market for the company, contributed nearly 63.5 per cent or USD 604 million to the total revenue as the business clocked a 2.9 times growth y-o-y in the home market” OYO said Further in their statement.

It added “Nearly 36.5 percent or USD 348 million was contributed by the company’s operations outside India, primarily China, signifying its strong commitment towards building a sustainable global business at scale with improved operating efficiencies”. OYO Hotels & Homes Global CFO Abhishek Gupta said “As we work towards consistently improving our financial performance, ensuring strong yet sustainable growth, high operational and service excellence and a clear path to profitability will be key to our approach in 2020 and beyond,”

Rohit Kapoor, chief executive officer for India and South Asia said “Its gross margin rise to 14.7% from 10.6%, the company said. Oyo has cut back in certain markets, firing about 20% of its 12,000 people in India for example. “We have pulled out of 200 cities in India, and these accounted for less than 5% of revenues”.

The two executives were cautious about the China market, given the coronavirus that has all but put a halt to travel. “The coronavirus crisis is gripping all of China, it will impact the business in the short term. We can’t say how much,” said Ghosh. “It is too soon to say how much our business will get impacted, there are too many affected provinces and it is too sensitive a matter.”