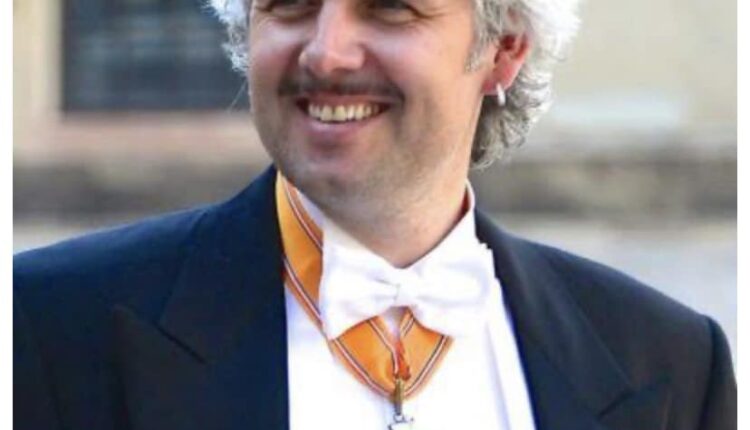 Ari Behn, married to Norway’s Princess Martha Louise, who was also one of the sexual assault accusers in the Kevin Spacey case, committed suicide and was declared dead on December 25th, Wednesday.

His manager, Geir Hakonsund, broke the news of the demise of the 47 year old, to the world at large via email.

A very successful author by profession, Ari Behn was married to Norway’s Princess Martha Louise from 2002 to 2017. They bore three daughters, the youngest of the lot being 11 years of age. Not long after, the two split and were separated.

The royal family sent out a press release expressing their grief over his demise as he had come to be a part of the Norwegian Royal family itself.

“Ari was an important part of our family for many years, and we carry warm and good memories of him with us,” the Royal House of Norway said in the very same press release.

Martha Louise, is the eldest child at age 48, of King Harald and Queen Sonja and is fourth in line to step up to the throne.

Ari Behn published his first book of short stories entitled “Sad as Hell,” in 1999. He was also a playwright. His emphasis on the topics of mental health and struggle were evident from his recently published book called “Inferno,”.

Ari Behn came to light in 2017 when he accused Kevin Spacey of groping him under a table at the Nobel peace prize concert back in 2007. However, Spacey never commented on the matter. Various individuals came out with accusations against him and attacked him for his behaviour and ways of advancement. The Oscar and Emmy winner has been accused of sexual misconduct on several occasions but he has never come around to acknowledge it or comment on it to date.