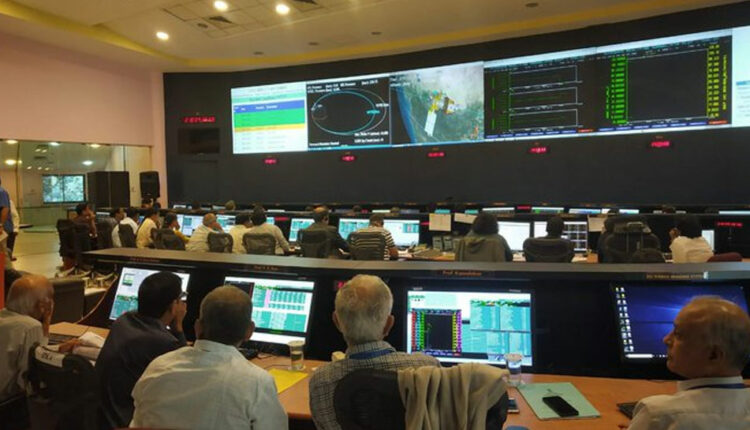 ISRO Chandrayaan 2 Team: India made history by launching the Chandrayaan 2 – the world’s first mission to the Moon’s South Polar Region. It is extremely cost-effective compared to other lunar missions with a budget of INR 978 crore. And what makes this mission even more special is that 30% of the 16,500 people involved in the mission are women scientists from the Indian Space Research Organisation (ISRO), breaking the stereotypes and male domination in the space sector.

The list below appreciate the brilliant minds of most scientists and engineers behind Chandrayaan 2’s Journey to The Moon’s the South Pole, who was key to the development of the Chandrayaan-2 project.

Ritu Karidhal joined ISRO as a young engineer in November 1997. In 2007, she has also received the ‘ISRO Young Scientist Award’ from A.P.J Abdul Kalam. In 2013-14, she was an operations director, assisting mission director V Kesava Raju for ISRO’s Mars mission. She has done Masters in Aerospace Engineering from the Indian Institute of Science.

Kailasavadivoo Sivan is the chief architect of SITARA, the 6D trajectory simulation software. He is the backbone of all ISRO launch vehicles and is responsible for commissioning world-class simulation facility in ISRO. His innovations design in ISRO’s workhorse has played a great role in the launch of Chandrayaan 2. He has been a bedrock for the development of bigger rockets such as GSLV Mk II and III and highly consistent PSLV rocket programme.

In 2006, Muthayya Vanitha won the best woman scientist award from the Astronautical Society of India. She is the first women project director at ISRO. Before taking charge of Chandrayaan 2 mission, she was part of Oceansat-2, Cartosat-1, and Megha-Tropiques teams.

Director of the U R Rao Satellite Center in Bengaluru: P. Kunhikrishnan

P. Kunhikrishnan is a former director of its PSLV rocket programme. He played a very prominent role for carrying out 13 successive, flawless PSLV missions between 2010 and 2015, which also includes the 2013 Mars Orbiter Mission. He was the director of Satish Dhawan Space Centre in 2015.

At ISRO’s satellite centre, Srinivasan has played a key role as a communications engineer for several years. He also worked in Chandrayaan-1 mission for the development of a 32-metre Deep Space Network terminal. Mission Operations Centre of ISTRAC is responsible for health, performance and trajectory of the spacecraft.   ISTRAC also play a key role in communication with Chandrayaan-2’s lander and rover once lowered to the Moon’s surface.

Paytm-parent lost over ₹11.5 crore per day on average in FY19