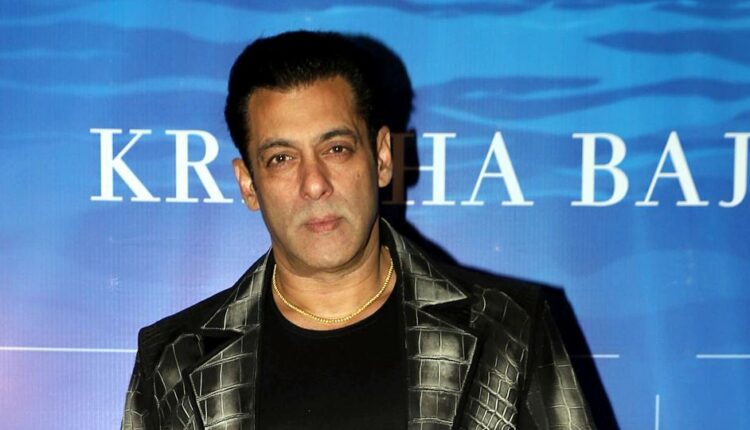 Salman Khan’s Dabangg 3 is still in news because of the whopping business it has done. While enjoying the success of his film, Salman has already announced his film next film Kabhi Eid Kabhi Diwali. He has taken his twitter to announce his new film and his fans cannot keep calm.

In this announcement, he revealed that the name of his film will be ‘ Kabhi Eid Kabhi Diwali ’ which will be produced by Sajid Nadiadwala and directed by Farhad Samji. The release date for this film will be Eid 2021. His movie Radhe: The most wanted bhai will be releasing on Eid 2020.

Salman’s fans are definitely enjoying the news but some are confused about the quirky title of this film. Some of his fans even replied Salman’s tweet with their confusion while some asked him to suggest Shah Rukh Khan an announcement about his next film.