India’s first university for transgenders is all set to open in Uttar Pradesh: An elevation to transgender’s lives 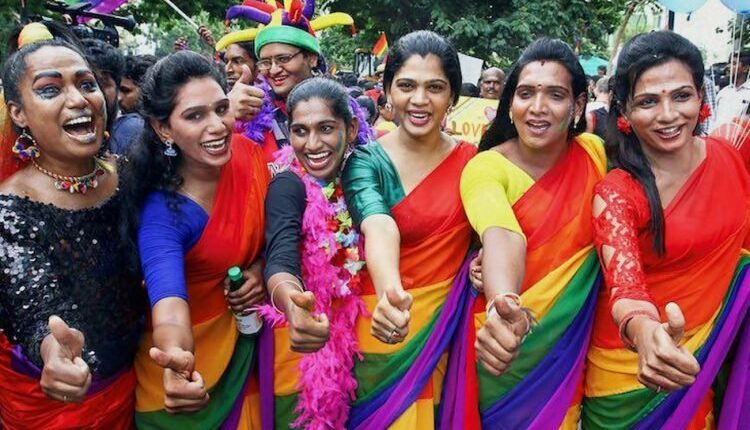 Almost every other transgender person has to face abusive behavior in the society they live in. Consequently, they face problems ranging from social exclusion to discrimination, lack of education facilities, unemployment, lack of medical facilities and so on. To make their lives better and to make a mark with this identity, they have to take the tough path. Thus, India is also progressing towards a positive thought to help its transgender community.

In order to facilitate the members of the transgender community, India is going to open its first university dedicated totally to transgender people. The university includes education right from class one to PG and even do research and get a Ph.D. degree.

The country’s first university for transgender is going to open in Uttar Pradesh’s Fazilnagar block of Kushinagar district. It is being built by the Akhil Bhartiya Kinnar Siksha Seva Trust (All-India transgender education service trust).

“It is the first of its kind in the country where members of the transgender community will be able to get the education and the process of has already been initiated. From January 15 next year, two children who are brought up by the community members will get admission and from February and March other classes will start,” said the president of the trust Dr. Krishna Mohan Mishra.

“In the university, the transgender community will be able to study right from class one to PG and even do research and get a Ph.D. degree,” he added.

MLA Ganga Singh Kushwaha said members of the community will get the education and will be able to give a new direction to the country.

The transgender community expressed their sheer happiness over the opening of the university.

“I am happy that we will be educated and get respect in the society. Education has power and I am sure it will not only change our lives but also the lives of others,” said Guddi Kinnar, one of the members of the community.

Previously collective efforts have been made in order to elevate the transgender community at Viswanathapuram, Madurai, Tamil Nadu. In 2016, India’s first transgender library has been opened as a part of the transgender resource center with an aim to increase awareness about the ambisexual people in the country.

As per the 2011 census, there are 4 lakh 90 thousand transgender people in India and about 21 thousand are in Tamil Nadu.

Hopefully, this new initiative by the Akhil Bhartiya Kinnar Siksha Seva Trust (All-India transgender education service trust) would really stand as a milestone for improving the lives of transgender people of our country as a whole.