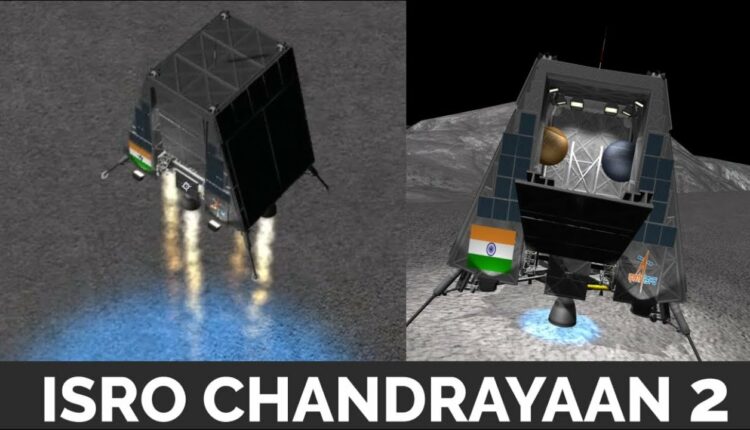 The south pole of the moon–where India tried to go where no one had ever gone before. The Chandrayaan-2 has achieved 95 per cent of its mission objectives and all thanks to Chandrayaan-2 orbiter. With no second thought, Orbiter is the real hero as Chandrayaan-2 lander which failed to land made up only 5% of the mission, still gives crucial mission data to the ground station.

The box-shaped Chandrayaan 2 orbiter where 95% of experiments are done and is currently revolving around the moon, nearly 100 km above its surface. It weighs roughly around 2,379 kgs.

With the help of orbiter, Chandrayaan-2 would continue to explore the earth’s only natural satellite that remains in orbit around the moon.

If Vikram failed to land – which it looks like – REMEMBER the ORBITER is where 95% of the experiments are. The Orbiter is safely in Lunar orbit and performing its mission. This is not a total failure. Not at all. #Chandrayaan2 #India #MoonLanding #VikramL ander

What crucial information a Chandrayaan-2 orbiter will provide?

1. Chandrayaan 2 orbiter will help the Indian Space Research Organization (ISRO) scientists to collect remote sensing observations that will strengthen their understanding of Earth’s only natural satellite.

2. The orbiter camera is the highest resolution camera (0.3m) in any lunar mission so far. That will give insights into the origin and evolution of the moon over the years by creating a 3-D map of the lunar surface. The high-resolution images and the information will be immensely useful to the global scientific community.

3. The presence of major elements in the Moon such as Magnesium, Aluminium, Iron, Sodium, Silicon, Titanium and Calcium which will be provided by the soft x-ray spectrometers on the orbiter. This will help scientists to study each and every detail of the elemental composition of the moon.

4. The observations include the understanding of the Moon’s evolution and mapping of the minerals and water molecules in the Polar regions, using its eight payloads.