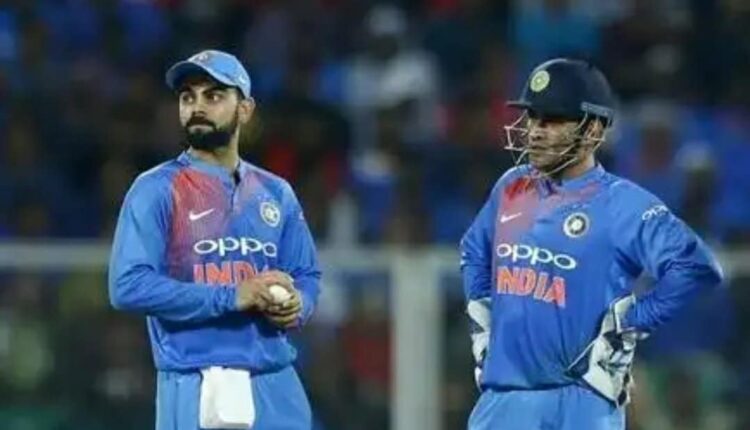 The Indian Cricket Team is the most cricket playing nation all around the world and when there is popularly, money exists along with that only. And getting the sponsorship rights of the Indian Cricket Team’s Jersey is quite a massive thing and whenever it gets changes, headlines just revolve around this only.

In 2017, Chinese mobile phones brand Oppo paid a hefty amount of Rs 1079 crores to buy these right after pipping out their competitors Vivo by a huge margin of Rs 400 crores. However, in a report published by The Times of India claims that now the mobile makers have decided to take a move back in this and exit from the sponsorship rights as they find all these at an ‘extremely high’ and ‘unsustainable’ value.

Before Oppo, the rights were held by Star Network for sometime which was earlier preceded by Sahara for a very long time duration. Byju’s will continue to pay the same amount of money that Oppo used to pay per match till now. The amount that was being paid till now was Rs 4.61 crore per bilateral match and Rs 1.56 crore for an ICC event match or an Asia Cup game.

The sources that talked to TOI regards this said, “Basically, what Oppo has done is cut its losses. They’ve reassigned the rights to Byju’s. They will pay Byju’s a minor amount to help make the full payment while Byju’s will pay BCCI. The board will continue to get what is due to it.”

Byju’s contract will be there till 2022 as this is the minimum time period for which Oppo signed up for. Right now, the Indian Team is scheduled to play three T20Is, three ODIs and two Test matches against the West Indies which will be followed by a long home tour. Byju’s will take over Oppo in September during this home season only when South Africa will be visiting India.