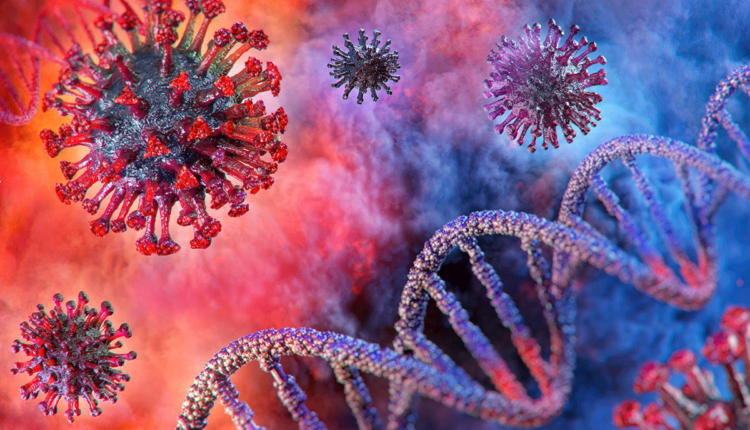 Coronavirus cases in India exceeded Russia on Sunday. There have been 6 lakh 95 thousand 396 patients, while in Russia there are 6 lakh 81 thousand 251 patients. With this, India has become the third most infected country in the world. If you look at the figures for the last 10 days, cases in India have increased very fast. In Russia, where 67 thousand 634 cases were found, 2 lakh 919 cases were reported in India.

It took 158 days to have 6.95 lakh cases in India. On average, more than 22 thousand new patients are being received in India every day. In India, 3 lakh 87 thousand 425 cases were reported in June. Since June 21, more than 15 thousand cases are being received every day. At the same time, on July 4, the maximum number of 24 thousand 18 patients was found in cases that come up every day. The highest number of cases in Russia in May The highest number of infections were reported in Russia in May. Maximum 2 lakh 91 thousand 412 cases were confirmed here this month. On 11 May, the maximum number of 11 thousand 656 cases were found here.

1 lakh cases in 110 days in India The first case of infection in India was revealed on 30 January. 110 days later, on May 10, this number increased to one lakh. After this, matters started to increase rapidly. The figure crossed 2 lakhs in just 15 days. After this, it took only 10 to increase the number of infected from 2 to 3 lakh. It took 8 days for 3 to 4 lakh cases and now only 6 days for 4 to 5 lakh cases. At the same time, it took 5 days to be 5 to 6 lakhs.

The Taj Mahal will not open; 71 Containment Zone in Agra

India is now the third most infected country overtaking Russia