Bayern Munich head coach Hans-Dieter Flick announced on Saturday that he intends to leave the European champions at the end of the season, filling gaps in the German national team management situation. 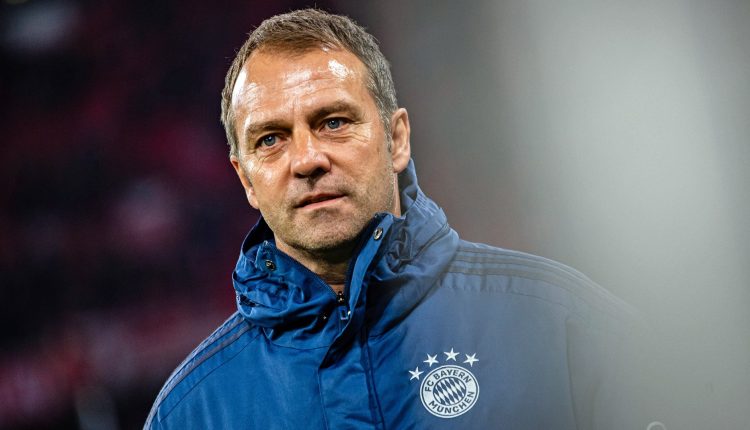 Like all managers of these top-tier teams, after investing a lot of time and a significant amount of money on players and resources, if the club doesn’t prevail in a tournament, in this case, the Champions League, then the manager starts to hear rumors about his job in distress.

Although, this was not the scenario here as the decision was totally the German’s. Steering Bayern to last season’s treble, which included the Champions League title, told the squad before making the news public.

“I told the team that I informed the club during the week that I want out of my contract at the end of the season,” Flick said.
“It was not an easy decision for me. It was important that the team heard it from me.”
“I want to give my thanks and compliments to the club for giving me the opportunity to coach such a team.”

Flick had a spectacular season with the Bavarians, probably the most influential one of his career. He managed to sail Bayern through Germany to the rest of Europe, winning literally everything in his sight. In the past year, he won The Bundesliga trophy, DBF Pokal, Champions League, German Super Cup, European Super Cup, and lastly, the European Super Cup. This completed a full Sextuple on the Bayern trophy case. Flick’s Bayern is only the second team in the world to achieve such a feat after 2009 Barcelona led by Pep Guardiola.

Future plans for the 56-year-old include managing ‘Die Mannschaft’ or the National German Football Team, taking the responsibility from the hands of Joachim Low, who decided to step off the post after a 15-year spell in which he managed to bag a World Cup trophy in 2014 and a Confederations Cup in 2017. Low has reportedly made a statement that he will step down after the Euro 2020 finals this summer. Flick is the most obvious choice to replace him.