Bartomeu, who resigned from the post at the club last year, was reportedly arrested after being exposed for a covering up payments and social media scandal. 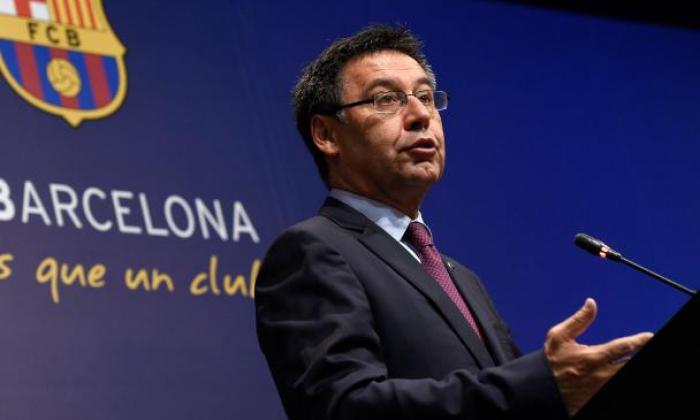 The police have arrested former Barcelona president Josep Maria Bartomeu as part of an investigation into ‘Barcagate.’ Bartomeu, along with Oscar Grau, the Chief Executive Officer of the club, Jaume Masferrer, the former adviser to the presidency, and Roman Gomez Ponti, the club’s head legal counsel, was a part of this scandal and were incarcerated as well.

Bartomeu was the 40th President of Barcelona after replacing Sandro Rosell. He held Barcelona’s president’s position for almost seven years, from 2014 and ending in 2020 after a distasteful year for the club professionally. The current election for the new president would be held on 7th March 2020.

‘Barcagate’ refers to an ongoing investigation in which the administration of former Barcelona president Bartomeu was accused of secretly paying PR company I3 Ventures to do online work for the club. Barcelona also addressed how the club was accused of concealing payments made to the company I3 Ventures in order to boost up the then-president Bartomeu’s image on social media.

The case began in February 2020. A radio network company by the name of Cadena SER was responsible for exposing Barcelona, and they had been contracted with I3 Ventures since the end of 2017. The senior club authorities were blamed for organizing a web-based media slanderous attack against current and previous faculty, including Lionel Messi and Pep Guardiola, who had disparaged Bartomeu.

According to Goal, The name ‘Barcagate’ is a nod to the nomenclature trend inspired by ‘Watergate.’ The ‘Watergate’ scandal introduced the pattern of using the suffix of ‘-gate’ by those who work in the media to describe controversial matters and events in both the United States and beyond.

Till now the club has opened up a little about the case saying “FC Barcelona have offered up their full collaboration to the legal and police authorities to help make clear facts which are subject to investigation.”