Florida chase leads to death of 4 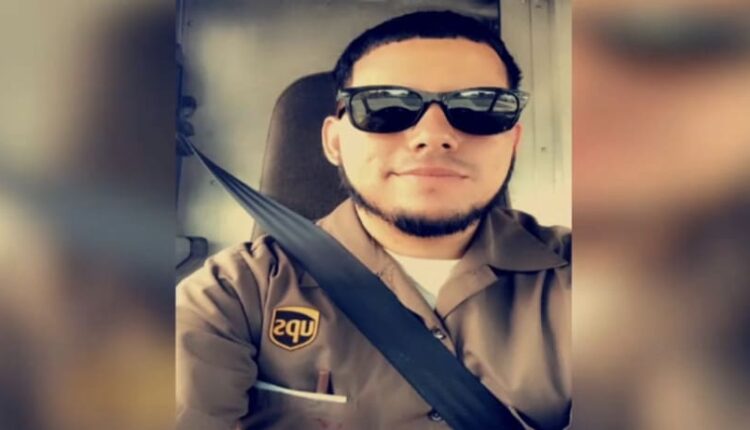 After robbing a vehicle and leading the police on a chase that ended in a dramatic shootout at an intersection in South Florida, four people including a driver of a UPS delivery truck were declared to be dead as victims of this chase.

The robbers were both killed in this shootout and the last victim was in a vehicle nearby when shots were fired at the busy intersection in south Florida in Miramar, approximately 20 miles northbound from where the chase was started and the crime was committed.

First response teams were spotted by television news helicopers tending to more than one individual who fell out of the truck just after the shootout had ended.

The incident began in Coral Gables, where there had been an injured jewellery store worker as per police reports. However, there has been no indication as to whether the worker had been shot and in what condition she was left.

The incident picked up after 4pm when a silent alarm went off in Coral Gables. The jewellery store, ‘Regent Jewelers’ alarm went off and it alerted the police immediately. The store is located about five miles west of Miami in the city’s Miracle Mile area.

The chief of police of Coral Gables, Ed Hudak reported that the suspects were at the store and just as the police arrived, they tried to flee in a pick up truck. They went on to carjack the UPS delivery truck and with its driver in it, commenced the police chase breaking numerous traffic violations and coming very close to accidents on several occasions. It is still however unclear as to whether any jewelry was stolen or not.

The UPS delivery truck finally stopped in the middle of an intersection as it was stuck behind a pile up of vehicles waiting for a red light to turn green. Live television footage clips showed police officers on foot, some heavily armed with guns drawn, taking cover and slowly moving onto the delivery truck from different approaches once it came to a complete halt.

The FBI identifies the two deceased individuals responsible for yesterday's jewelry store robbery, carjacking/kidnapping and shootings as Lamar Alexander, 41, and Ronnie Jerome Hill, 41, both of Miami-Dade County. If anyone has information about these crimes, call 1-855-352-7233

An eye witness, Katherine Gonzalez said that the police officers were very close to her vehicle when “out of nowhere” the shootout commenced.

“It was shocking,” she said.

“We are deeply saddened to learn a UPS service provider was a victim of this senseless act of violence,” company spokesman David Graves said. “We extend our condolences to the family and friends of our employee and the other innocent victims.”

US Senator withdraws from Presidential Race