An announcement of a new 'elite' league by the name of European Super League was made on Sunday which enabled the clubs of a certain financial status to become permanent members and boycotting the current tournaments by UEFA. 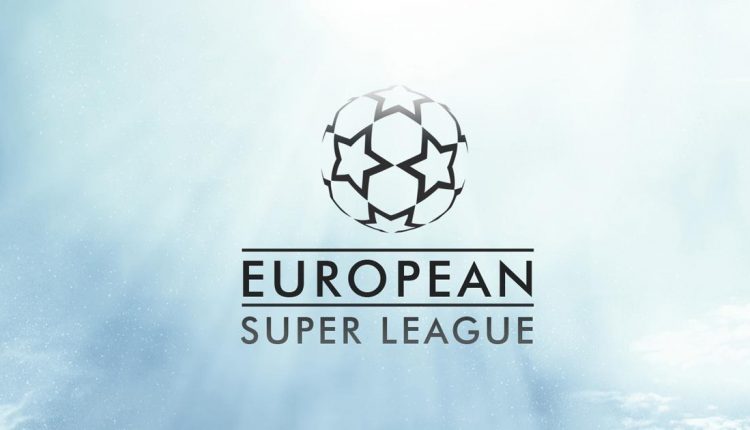 The idea for a European Super League among UEFA was around from the 80s but never passed, until now, when it is being established by the clubs and not UEFA itself.

Twelve big-name clubs, out of which six Premier League teams Manchester United, Liverpool, Manchester City, Chelsea, Tottenham Hotspur, and Arsenal along with three Spanish clubs Real Madrid, Barcelona, and Atletico Madrid and Italian trio Juventus, Inter Milan, and AC Milan released their plans to start a sole tournament. No German or French clubs partook in this decision or are affiliated in any manner. Although three more teams will reportedly be joining the Super League as founding members, these clubs are unknown as of now.

UEFA, in a partnered statement with the English, Spanish, and Italian leagues, said: “If this were to happen, we wish to reiterate that we – UEFA, the English FA, RFEF, FIGC, the Premier League, La Liga, Lega Serie A, but also FIFA and all our member associations – will remain united in our efforts to stop this cynical project, a project that is founded on the self-interest of a few clubs at a time when society needs solidarity more than ever.

“We will consider all measures available to us, at all levels, both judicial and sporting, in order to prevent this happening.”

The Real Madrid president Florentino Perez is the first chairman of the League. The presidents of Juventus and Manchester United, Andrea Agnelli and Joel Glazer, will act as the vice-chairmen.

UEFA, along with FIFA, announced that the clubs concerned would be banned from playing in any other competition at domestic, European, or world level. Their players within those very clubs could be ripped-off of the opportunity to represent their national teams.

With the 15 founding clubs, the tournament will proceed as five more clubs will compete for the title. These five shall qualify for the competition based on their achievements in the previous season.

After the final 20 has been established, two groups of ten clubs will play home and away fixtures, with the top 3 going into the quarter-finals, whereas the clubs placing 4th and 5th on the table will engage in a play-off for the last quarter-final spot. Then, like the Champions League, another two-legged fixture will take place among the remaining clubs to come to a final winner.

The clubs will instantly receive funding of $425 million when they sign up. The founding clubs will also share 3.5 billion euros for base investment and to counteract the pandemic costs. They are further expected to receive 10 billion euros in “solidarity payments” over the initial promise, convincing them to turn their backs on the Champions League in favor of the new invite-only competition.

This would defeat the purpose of new clubs and the ones that are not as financially rich to work to their fingers to the bone as they know that the Champions League in the shadow of the Super-League will become like a second-tier tournament and will diminish its glory.

Former Manchester United captain Gary Neville reported this incident. In his rant, he condemned the clubs, calling it ‘disowning your own club’ and how this movement was motivated by the club owners’ ‘pure greed.’ This has led all the fans of these founders to unite and rebel against the same clubs that they hold most dear.

All over the social media pages, fans of their respective clubs were seen boycotting and criticizing their decision to join such a movement and accused them of being sell-outs. As they see the love for the sport being tossed into flames, no player in the founding club roster as of now has commented on the formation of this League.

“It’s the death of football… Football is based on the concept of competitive balance, sporting competition and qualifying on merit,” Tim Payton, head of the Arsenal Supporters Trust, told AFP.

UEFA president Aleksander Ceferin after the controversy, said, We didn’t know we had snakes so close to us, now we know.