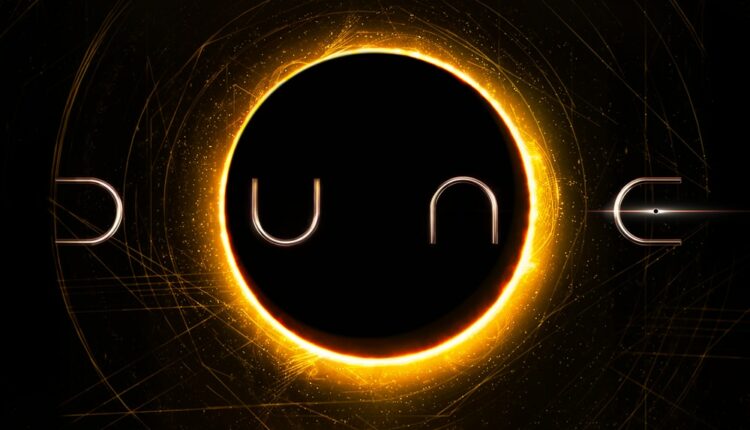 “Dune” is a forthcoming science fiction film directed by Denis Villeneuve, alongside the director, Cale Boyter, Joe Caracciolo Jr., and Mary Parent served as the producers. The film is the adaptation of a 1965 science fiction novel on the same name by Frank Herbert presented by Legendary Pictures and distributed by Warner Bros. Pictures.

Coming to the release dates, we doubt on every launch because of the ongoing pandemic. Does “Dune” have an official release date?? Yes, hopefully! The film is all set to have a theatrical release on 18 December 2020 on XMAX and 3D. There are more chances of the film getting delayed due to the world’s condition, hope the date remains!

Well, “Dune” comprises of a vast cast, which includes-

The plot is all about the main lead of the series; Paul Atreides played byTimothée who invades into the most dangerous planet, “Dune” to look after his family and dear ones. Well, coming to the franchise “Dune” was initially launched in 1984 and then adapted into mini television series in 2000 both the attempts were fruitless. This time Denis Villeneuve is directing the film, so we are damn sure that the third attempt will lead to the victory after his successful movies like ‘Arrival’

and ‘Blade Runner 2049.’ “Dune 2020” is entirely a different concept which is grabbing peoples attention. The trailer shows it all, the opening scene of the teaser showed the star Timothée Chalamet thinking of his dear ones followed by the romance with his love, Chani (Zendeya). Later the silence turns to violence, where he states about his strange mother, Helen, played by Charlotte. He confronts his mother where she tests him by asking him to put his hand in a box which gives severe pain, and if he removes he dies. He emerges to be more powerful than he thinks what he is capable of.

The 3-minute trailer showed the intensity in the plot and the exciting scenes of Dune. That effective bgm, the star cast, those fight scenes, battles everything was well executed and purely fantastic. It is all about the strange happenings in the desert planet “Dune.” A lot more twists and turns to take place in the story. Are you excited for “Dune?” You cant take your eyes off the trailer. Watch the trailer below if you haven’t covered it yet-