#Delhiviolence: The SC sent petition to file case against politicians on inflammatory statements 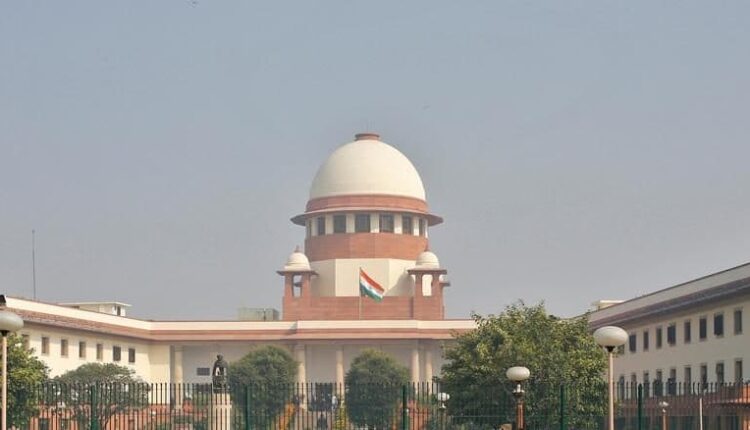 The Supreme Court on Wednesday heard the petitions filed in connection with the violence in the capital last week. The apex court sent a petition to the Delhi High Court for filing an FIR against BJP leaders Kapil Mishra, Pravesh Verma, Abhay Verma and Anurag Thakur, filed on behalf of the 10 violence victims. The Supreme Court asked the Chief Justice of Delhi High Court to hear them on Friday (March 6). Meanwhile, the central government accused former bureaucrat Harsh Mander of making inflammatory statements. The Supreme Court asked for an affidavit from the Center to hear the case on its own.

While allegations and counter-allegations about Mander’s statement were continuing in the court, the bench asked Senior Advocate Colin Gonzalves, present there, whether Mander had made any statement against the government and Parliament? On this, Mehta intervened and said- Harsh Mander has given seriously objectionable statements. Mehta also referred to some of his statements before the court. At the same time, Gonzalves said that he was previously Mander’s lawyer, but now is advocating for the violence victims.

and sought his reply.
On being asked, the Counsel of Harsh Mander made a statement in open court that this speech was not given by Harsh Mander. But facts don't lie. pic.twitter.com/06SmTM945O

During the hearing, the bench asked Mehta to furnish the affidavit along with written details of the alleged inflammatory statements. The court also said that it would not hear any of their pleas before the judgment on the allegations of inflammatory statements against Mandar. Subsequently, the court continued hearing the petition for filing FIR against BJP leaders Kapil Mishra, Pravesh Verma, Abhay Verma, and Anurag Thakur, filed on behalf of 10 riot victims. Later, the apex court sent his petition to the High Court.

Will trading in Cryptocurrencies like Bitcoin be valid in India again? Check SC take on it