The second leg of the 8th finals, the elimination leg, has begun. Juventus and Sevilla were the first ones to go by the hands of Porto and Dortmund. 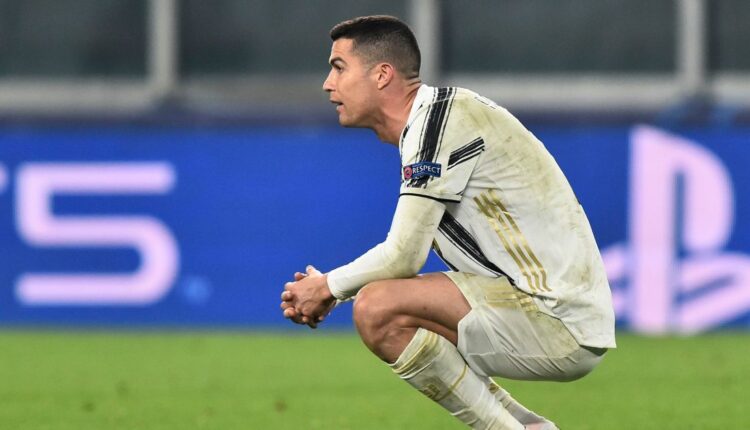 Ending the first leg between Juve and Porto 1-2 aggregate, Porto had the upper hand. FC Porto facing the Italian giants on 10th March reached a dramatic 4-4 end where Porto managed to win by having one extra away goal. The scoring opened as early as the 18th minute when Porto striker Medhi Taremi was caught from behind by Merih Demiral into a clumsy tackle giving away a penalty. Sergio Oliviera coolly slid the spot-kick into the bottom-left corner making it 1-0. (1-3 aggregate)

Porto deservedly denied Juve, despite playing most of the second leg with 10-men after a dull-witted and totally avoidable blunder from Mehdi Taremi, resulting in a second yellow.

Federico Chiesa undoubtedly gave the best performance for the home side in Turin with a brilliant shot from inside the box into the top right corner beyond Marchesin, assisted by Ronaldo. And then, with another one around the 62nd minute, receiving a long cross by Juan Cuadrado, the 23-year-old headed the ball into the net after a precise run equalizing the aggregate margin to 3-3.

Juve almost brought it home in the additional added time of five minutes with Cuadrado’s run-in to the box. A long left-footed shot by the Right wing-back, going past the Porto keeper but hitting the crossbar.

Porto was awarded a free-kick in a dangerous central area during the 114th minute of the extra time. Sergio Oliviera fired a low shot going under the wall, and Szczesny stretched to make the save but failed to keep the ball in his grasps, ultimately palming it into the corner left of the goal making it 2-2.

The match was action-packed, with Porto now 4-3 on aggregate Juventus pulled one back through a powerful header by Adrien Rabiot in the final minutes, but the last-16 tie finished 4-4 overall, and Porto went through on away goals.

This loss for Juventus will certainly fall onto Cristiano Ronaldo’s shoulders as there have been criticisms saying that the Serie A champions have never got past the quarter-final stage since the former Real Madrid ace and the record Champions League goal-scorer joined the club in 2018. But, it isn’t the fault of one. To put it simply, Juventus performed well, but Porto was better.

Security check will be done of Telecom equipment, government is trying to ensure security on every front before the start of 5G