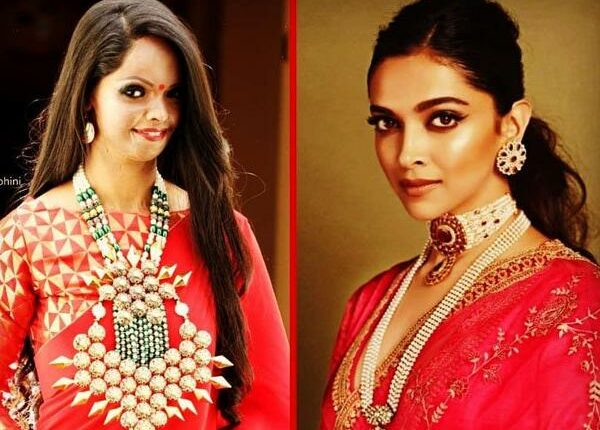 Film Chhapaak has been talking of the town since last few weeks. This film is based on the life of acid attack survivor Laxmi Agarwal.  Deepika shared the first look of this movie on her Instagram as well as Twitter account. Malti is the name of Deepika’s character.

She captioned that photo with “A character that will stay with me forever…#Malti,” She also added that the film will release on January 10, 2020.

A character that will stay with me forever…#Malti

Meghna Gulzar, who will be directing this film tweeted about the film.

She is courage.
She is hope.
She is @deepikapadukone as #Malti in #Chhapaak.
Shoot begins today.
Releasing on 10th January, 2020.@masseysahib @foxstarhindi pic.twitter.com/WszEOoL3L7

Since when the poster is released all the fans and Bollywood celebrities are commenting on the poster. They can’t wait to see the movie.

Who is Chhapaak Girl Laxmi Agrawal?

Chhapaak is based on the life and struggles of acid attack survivor Laxmi Agarwal. When Laxmi was in school, a 35-year-old man threw acid on her. She is the founder of Stop Sale Acid. Laxmi started this campaign with #StopSaleAcid which got support from the whole country. She received the International Women Empowerment Award 2019 for her Stop Sale Acid campaign.  Laxmi got International women of courage- 2014 by Michelle Obama.

When Meghana Gulzar was asked about casting Deepika Padukone in the role, she replied, “You won’t be seeing Deepika, you know. You will be seeing a disfigured Deepika. There is an uncanny similarity between the survivor and Deepika.”

“The film will demonstrate how attacks and violence can wreck one’s life,” Meghana added.

Deepika is also co-producing film Chhapaak. Deepika said, “When I heard this story, I was deeply moved as it’s not just one of violence but of strength and courage, hope and victory. It made such an impact on me, that personally and creatively, I needed to go beyond and so the decision to turn producer.”

This film stars Vikrant Massey as Deepika’s partner. She also shared a picture of the reading session of the script reading before sharing the first look of the movie.

Speaking of upcoming movies, it is said that Deepika will be seen in Sahil Ludhiavani’s biopic.