Brexit deal gets the green signal 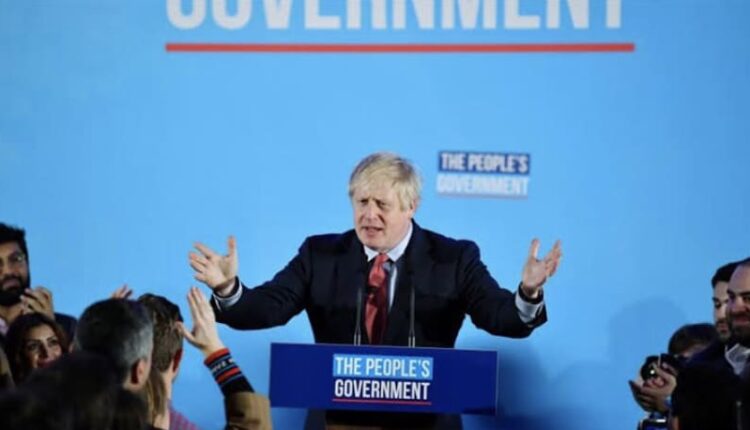 Members of Parliament are in support of Prime Minister Boris Johnson’s plan for the UK to leave the European Union on 31 January.

The house voted and a majority of 124 in favour of the EU Withdrawal Agreement Bill was established.

The bill will ban an extension of the transition period during which the UK will not be a part of the WU but will follow many of its rules. PM Johnson initially argued that it would allow the UK the opportunity to “move forward”. However, Jeremy Corbyn, the leader of the Labour Party told his vote against it, claiming that there were “better and fairer” ways to leave the EU. The UK government insists that a trade deal could be struck with the EU by the end of the transition period. However, critics believe that the timescale is unrealistic.

The bill was expected to pass extremely easily after the Conservative party win of the 80-seat majority at the general election last week. The further debate on the bill will continue when the MPs return after the Christmas recess – on 7, 8 and 9 January. The government claims that the bill will be established as a law in time Brexit deadline.

There are however, changes that have been made to the previous bill, which were backed by the Commons but were withdrawn by the government after MPs rejected a three-day deadline for getting it through Parliament.

A previous clause on the strengthening of worker’s rights has also been dropped. The government has assured the commons that this would be dealt with by a separate piece of legislation. However, the government has been warned that this change would help “drive down” working conditions.

The PM said that his bill very clearly learnt the emphatic lesson of the previous parliament and rejects any further delay in the process. This plan of action will ensure that their departure will happen within the given time frame and the sorry situation of the past 3 years would finally come to an end. In an attempt to finally move forward, this bill will pave the way for ambitious free trade deals with the European Union.