The Ballon d’Or is believed to be the greatest individual award in football which is entitled to the greatest player every year and it remains as a dream for many great players but sometimes they are unable to win the silverware. From the past few years, it was just the duopoly of Cristiano Ronaldo and Lionel Messi who were constantly winning this until last year where Croatian skipper Luka Modric broke it to claim the title.

Just like every year, it remains really difficult to select the ultimate winner of this award as there are numerous wonderful performances witnessed so far. There are names who can easily beat the three players mentioned above to take the title home as apart from Messi, the other two names are missing from the list of top three contenders at this point of time.

Let’s look at all the three players who are there in this list of contenders with the maximum chances of this prestigious award.

As expected, the number one player to feature in this list has to be Argentinian striker Lionel Messi but his name at the third spot shows that there have been performances in this year which are even better than his.

Messi ended his La Liga campaign with a total of 36 goals which helped him win his third consecutive ‘Golden Shoe’ title for which he won the Pichichi Award. These statistics also helped his team win their eighth overall title in this League. This puts him ahead of many other footballers in the list of contenders who can win the Ballon d’Or.

This year has been one of the best years in the career of the French forward as he scored 33 goals in the La Liga which was just Lionel Messi. Apart from this, Mbappe has scored a total of 39 goals and 17 assists which puts him way ahead amongst the other footballers.

Apart from the number of goals, the 20-year old also helped his team in winning the Ligue 1 title and that too in the absence of one of their biggest players Neymar. The only thing that could not take place for Mbappe was winning the French League title as his team lost in the ultimate match. But this does not makes us shy away from the fact that he has played wonderful football and has a great chance of winning the award.

The player who has the maximum number of chances of winning the Ballon d’Or has to be no one but Virgil van Dijk from the Liverpool FC. The Dutch player is currently one of the most utility defenders in the world during the current scenario.

This can easily be witnessed as Liverpool has conceded only 22 goals in the current Premier League season and have also qualified for the finals. If his side manages to pull off the ultimate game, his chances of winning the Ballon d’Or will almost get assured. 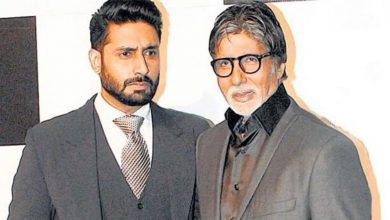 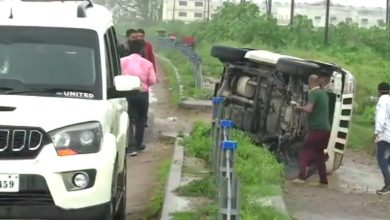 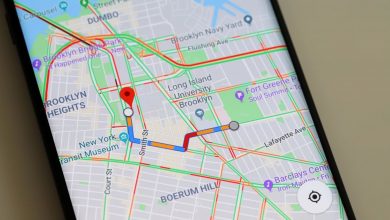 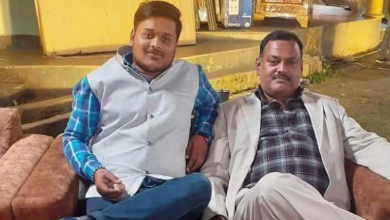