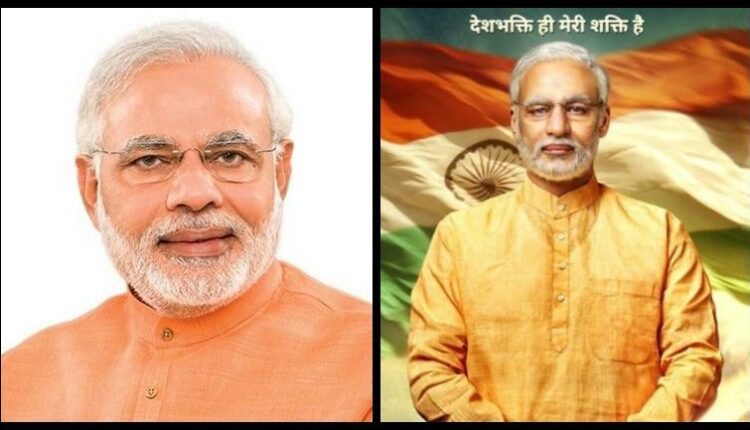 The biopic of Prime minister Narendra Modi is in headlines regularly. Many are calling it as a promotional and glorifying film which is based on Narendra Modi. Some think that this film is a journey of a boy from a village to Delhi.

Vivek Oberoi is playing the role of Prime Minister Narendra Modi. He was seen in Kashi on Holi did the Ganga Arti there. According to reports, the filming of Ganga Arti and Swachha Bharat Abhiyan is done on real places instead of sets. He was noticed in a Yellow Pagri and Yellow Dress. Vivek Oberoi was there for a longer time, but nobody noticed him. But as the process started, his followers came there to meet him. He welcomed them in Modi style. Vivek Oberoi told that he had been to Kashi before in his life but he thinks that the Kashi has changed a lot now.

The film is directed by Omung Kumar and will release on 12th April 2019. Many promotional processes are happening for this movie. Some controversies related to lyricists also occurred. Javed Akhtar said that he has not written any song for the movie but credit is given to him. The trailer of this movie was released but fans did not like the cinematography much but most of them are focusing on the content.

Congress politicians are asking to ban this film because it is about to release at the time of national election campaign. Vivek Oberoi said that he wonders if Congress leaders are scared of the film or Chaukidar ka Danda.

He said, “I don’t understand why some people are overreacting like this. Why are such senior and famous lawyers like Abhishek Singhvi ji and Kapil Sibal ji wasting time on filing a PIL on such a modest film? Don’t know if they are scared of the film or of Chowkidar’s danda. We are not projecting Modi Ji as larger than life… he already is larger than life. We are not projecting him as a hero, he already is a hero, not only for me but for crores of people in India and abroad. It’s an inspirational story which we brought to the screen.”

Kalank Trailer is out! : Witness the eternal love and longing

How to Root Zenfone Lite L1 and Install TWRP Recovery