All you Need to Know about the Highest-Paid Actor in Bollywood, Akshay Kumar

Some known and some unknown facts about Akshay

One of the biggest names in the industry Akshay Kumar made it out of scratch. I assure you that by the end of this article you will be either amazed or shocked about some of the facts you will know here. We all know him as an actor, but he also a big television personality, martial artist, and producer. He owns two production houses namely Hari Om Productions and Grazing Goat Pictures. So, are you all ready? Well, get yourself a pen and paper too, maybe you would like to take down some notes.

What is Akshay Kumar’s real name?

While we all know him as Akshay Kumar, sometimes people refer to him as Akki or Mac. But this is not what his parents named him. Akshay’s real name is Rajiv Hari Om Bhatia. Besides, Akshay Kumar is just a stage name that he later took on.

How old Akshay Kumar is?

It is quite surprising that Akshay is so incredibly active in comparison to others of his age. Being born in September 1967, Akshay is now a 53-year-old man. Yeah, can you believe it? I dare you that you can’t outrun him.

How tall is Akshay Kumar?

The actor stands 5 foot 11 inches or 180 centimeters tall. That’s a very nice height if we compare it with Akshay’s physique. The man has got all the charms that bewitch the young generations to be like him. 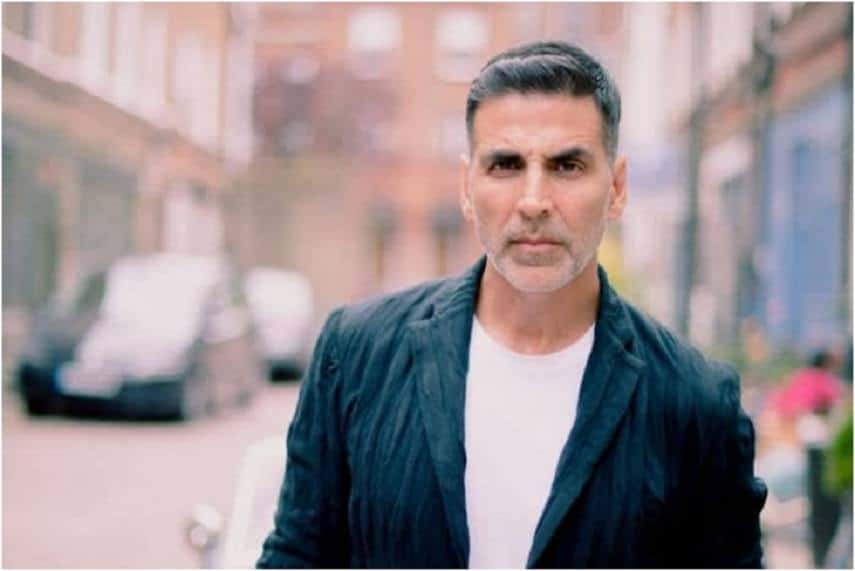 How much does Akshay Kumar weigh?

It seems like Akshay pays attention to his BMI. This is why his weight and height are so well proportionate. Akshay weighs 80 kgs while in pounds he weighs 176 lbs.

Where is Akshay Kumar from?

Akshay was born in a Punjabi Indian family but later naturalized Canadian citizenship. Yes, Akshay is a Canadian actor and not an Indian actor, at least on paper. But before you start with the train of your thoughts, there is more to know.

Back in 2019, Akshay applied for an Indian Passport and stated in an interview that he is an Indian and he doesn’t like to prove it all the time. Which however is true, after all, Akshay lives here and pays all the taxes.

What made Akshay Kumar famous?

Although he started his career with a romantic action film Saugandh, he was acclaimed for his action movie Khiladi the following year. Since then Akshay has been giving several blockbusters and claimed the hearts of the audiences.

Akshay not only played the protagonist but also the antagonist. His negative roles brought him immense applauds too. This makes him a well-polished actor. 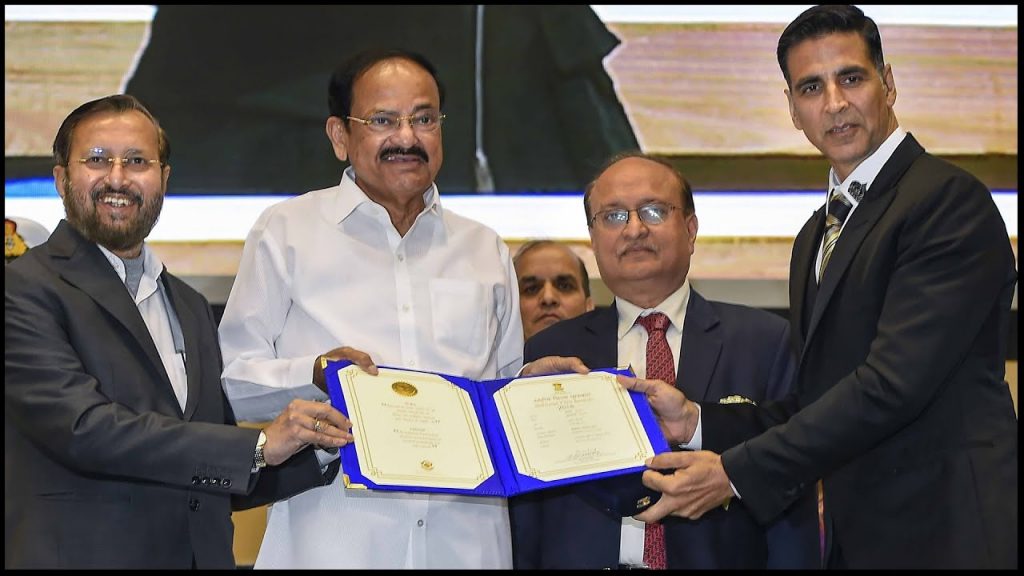 How acknowledged Akshay Kumar is?

Akshay Kumar has claimed every kind of award when it comes to his acting skills. He has a National Film Award and two of the Filmfare Awards. Akshay was honored with India’s fourth-highest civilian award Padma Shri and The Asian Award. The University of Windsor has a Doctorate in the field of law in honor of Akshay’s contribution to the Indian cinema. 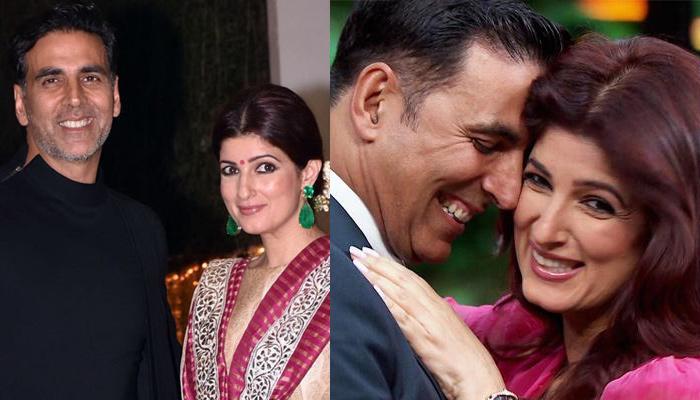 Who is Akshay Kumar married to?

Akshay was engaged twice to the same person, and she is none other than his wife, Twinkle Khanna. Twinkle is the daughter of the actor couple Dimple Kapadia and Rajesh Khanna. The couple got married in 2007. Akshay and Twinkle have two kids a son and a daughter. The family is as adorable as any other Indian family.

What is Akshay recently up to?

Recently, Akshay wrapped up on the filming of Atrangi Re with co-stars Dhanush and Sara Ali Khan. For now, the actor is working on Ram Setu. While Suryavansham and Bell Bottom are scheduled to release in 2021, Bachchan Pandey will be releasing in 2022.

One of the well-praised movies by Akshay was Bhool Bhulaiyaa, it would be a great miss if you don’t follow up with his sequel. So here is everything about Bhool Bhulaiyaa 2 for you to go through.

India’s ‘strategy’ to ignore Saudi Arabia, know what is the exactly it is