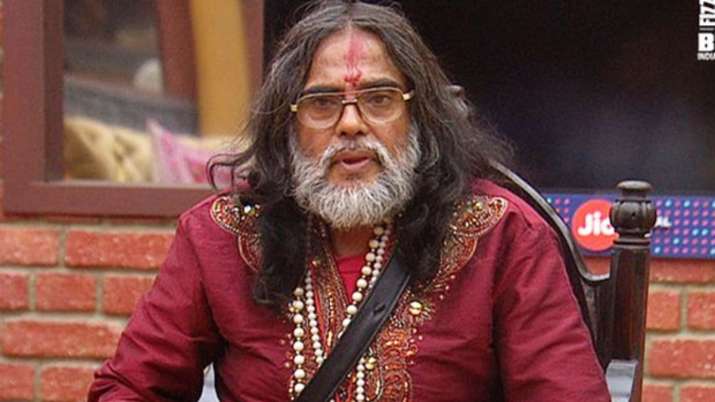 Just when we thought 2021 would be better than 2020, we keep losing people. If you guys like to watch Big Boss then, you might remember one of the contestants, from season 10. The name of the contestant I am talking about is, Swami Om. He self-proclaimed himself as the God and was the center of various controversies. He passed away on Wednesday, 3 February 2021, in the morning. 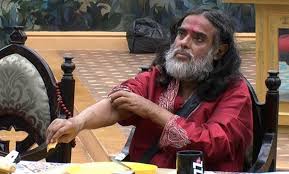 Swami Om was born on 24 December 1957 in Delhi, India. He was a religious, political as well as, a social leader of the society. He passed away at the age of 63 on 3 February 2021. During his contestant tenure in Big Boss 10, he got ejected because of his nasty deeds. He constantly argued with housemates in Big Boss. In his act, he threw his urine on some other contestants of Big Boss. After this, he was eliminated, and the host, Salman Khan

showed him the exit. Late Swami Om threatened him that he will destroy the set with his followers. After his ejection, he never missed a chance to defame the reality show or the actor host, Salman Khan. 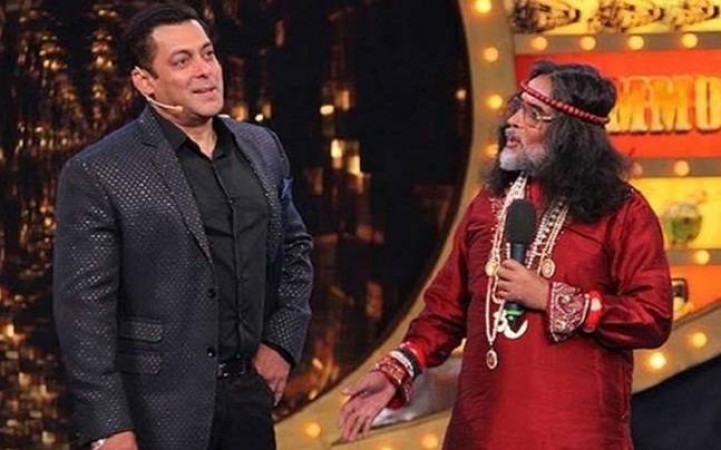 The political and religious leader had been in a bad health condition. He was reported to have won over the coronavirus. He was later reported to have paralysis, following which he passed away. He was at his residence when he took his last breath. His final rites were concluded on the afternoon of 3 February 2021.

Read about the legendary Gujrati theatre artist’s death. Arvind Joshi passed away a few days back. Stay tuned to us for more such updates.

HDFC Bank customers should know – Net banking will be affected for two days, know why the transaction will not be possible