What are Some Alternatives of PUBG Mobile to Play?

Since the PUBG Mobile has been banned in India, you can rely on the other alternatives of the game. In this article, we have provided with the top 4 games that you can play as an alternative of PUBG mobile. They all are action and survival games which can be played at low-end devices.

Top 4 games to play instead of PUBG Mobile 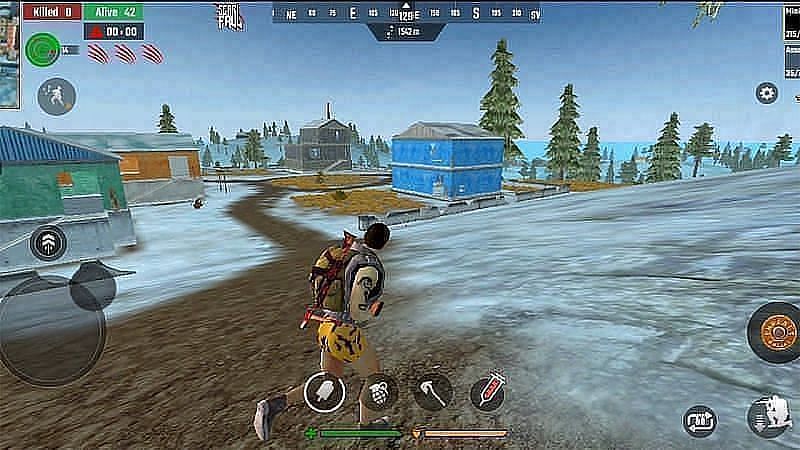 ScarFall: The Royale Combat is also a battle-royale game just like PUBG Mobile that provides players with the many features and options to customize the characters along with various weapon skins. The game can be played offline. It is not necessary to get connected with the internet all the time. This game is compatible with low-end devices. In the game, players are given the option to respawn three times, to increase their chances of survival. Starfall has a good variety of weapons like assault rifles, snipers, grenades, machine guns etc. The total file size of the game is 353 MB. 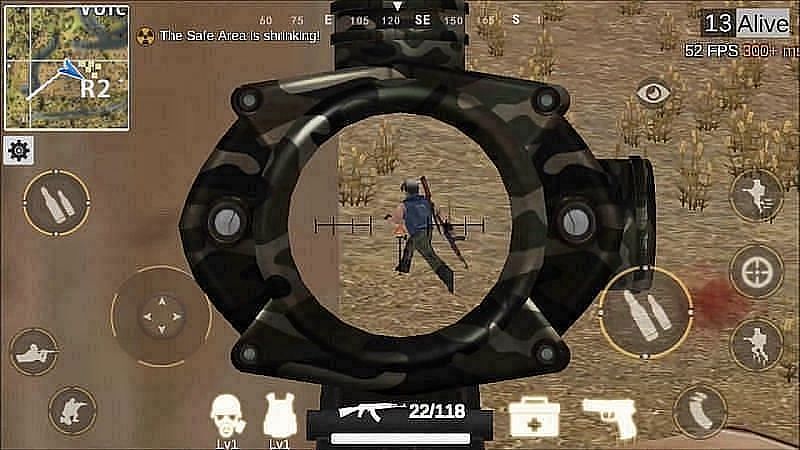 The Battle Royale 3D game can easily be played n low-end devices. The game offers many features like vehicles, weapons, boats and many characters. The players can travel around a map covering an area of 4 km * 4 km. The game is a shooting and survival game just like PUBG mobile. The total time duration of a single match is around 15 minutes. The total file size of this game is 99MB which means you can easily play it on low-end devices and it will work smoothly. 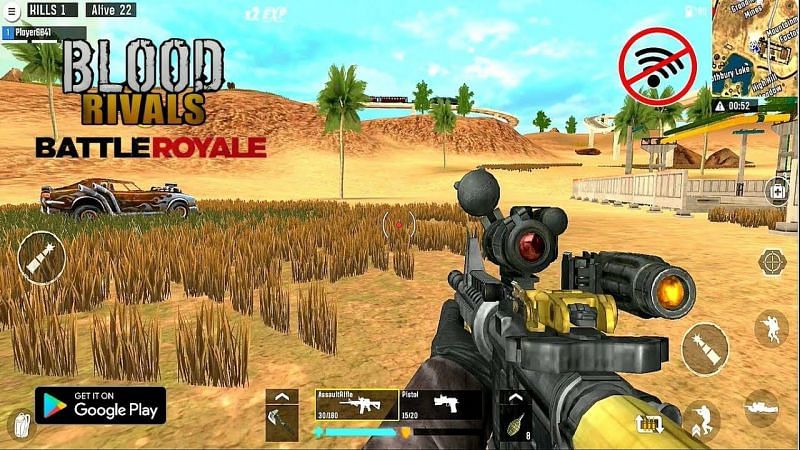 The battle-royale game is very similar to PUBG Mobile. Players can upgrade their characters along with skins and accessories. There are trains and many other vehicles in the game. The players have to be in the play zone to survive. The game is another shooting and survival game. The total file size of the game is 156MB. You need to be connected to the internet to play the game. The game is quite popular among players with low-end devices who could not play PUBG mobile.

FAU-G is developed in India by nCore gaming company based in Bengaluru. The game is very similar to PUBG Mobile. It has very good graphics compared to other games. The games have crossed 5 million downloads on Google play store. It is a hand action game. This is another shooting and survival game played by many esports players. The total file size of the game is 460MB which means you can download this game also on any device. The games provides many features like upgradeable weapons and character.