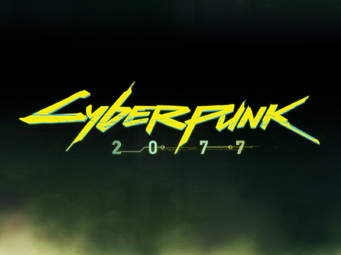 The developer of the popular game Cyberpunk 2077, the CD Projekt Red’s data was stolen in a surprising move and had been sold in an auction.

As per the reports,  an auction was conducted on the dark web with a bid of $1 million and a spare $7 million to buy the data outright. KELA, the Dark Web Monitoring Organisation, cited the auction  and the cybersecurity firm said the auction was set up to sell all the files.

The hack was reportedly carried out by a group named HelloKitty, which showed CD Project Red Gwen card game’s (online) source code ‘prior to its auction.’ As per Victoria Kivilevich, KELA’s Threat Intelligence Analyst, the source of the gaming titles appears to have been sold in one bid.

Apparently, the ransomware locked some devices on CDPR’s network, and anyhow, the studio restored the data from its backups. The hackers blackmailed CDPR that they would leak the source codes of the popular games, and the internal legal, HR, and financial documents, the Polish developer back then said that they will not fulfill the demands of the hackers even if they will released the data to the public. It isn’t clear as to who has hacked  the source code and what they are planning  to do with the data. It’s a worrisome case for the users and the CD Project Red cites that systems having personal information of its players and users weren’t affected.