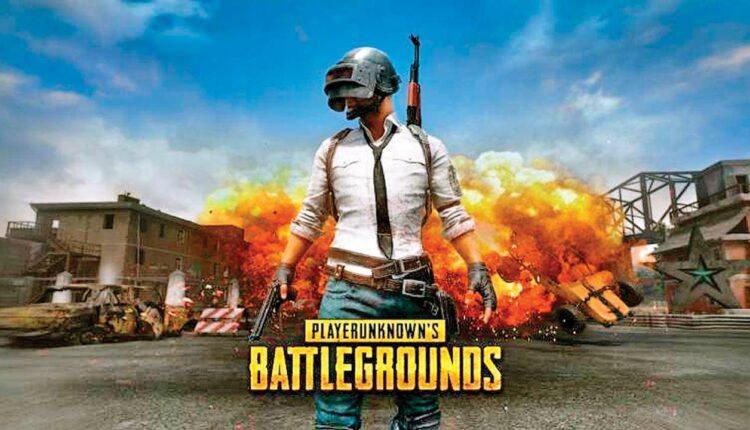 Gamers are damn happy with the comeback of PlayerUnknown’s Battlegrounds, popularly known as PUBG. After boycotting China products and Chinese Apps, PUBG players were quite upset with the news as people almost spent their whole lockdown playing PUBG with their fellow mates. In September 2020, PUBG was banned in India. Though the App was banned, it was available for those who previously had the App installed on their Android devices or iOS.

PUBG was also helpful to many people keeping aside its drawbacks. As lockdown made people jobless, users utilized the game by conducting tournaments, which benefitted people in return. Players used various hashtags to avoid banning PUBG; however, it was banned as a part of eliminating Chinese services in India. The government came with the happy news of developing the new game PUBG Mobile India created, especially Indian users. 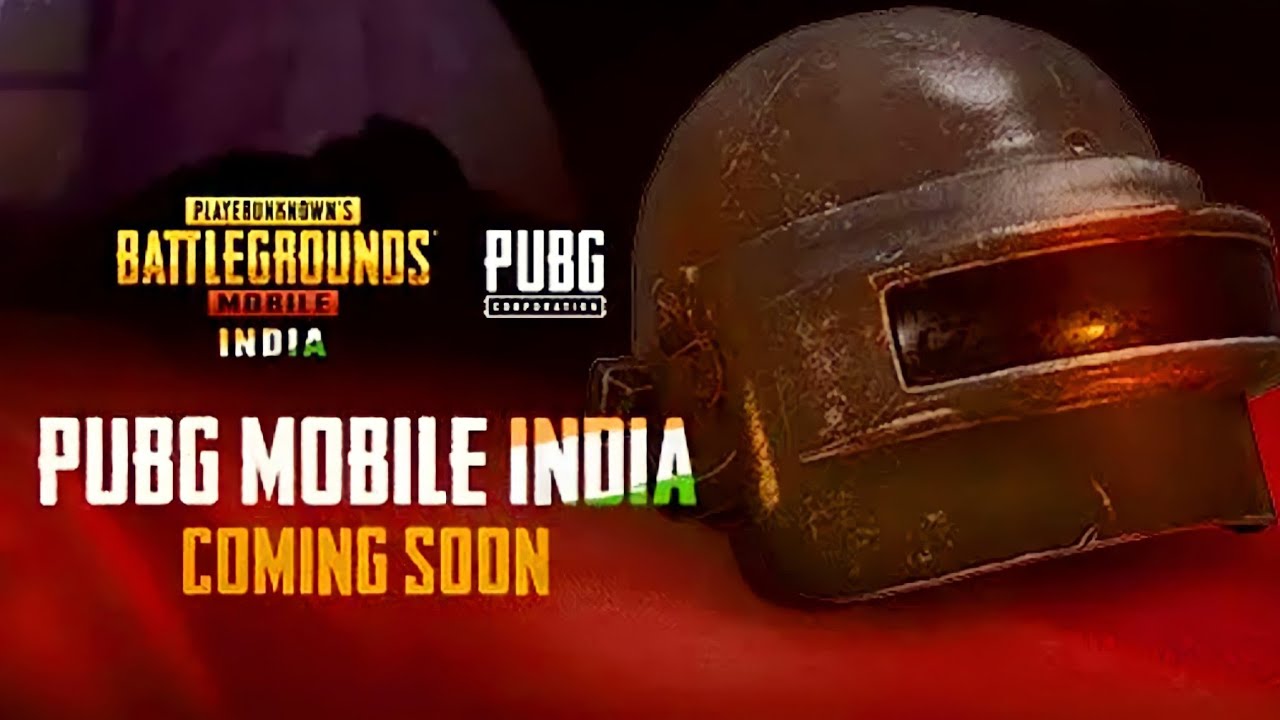 PUBG is under development with better improvements currently keeping safe the personal data of the users. The game is introducing new features, effects, costumes, and characters. It also features an option that limits the playtime for young gamers. There is also good news for the Indian economy. PUBG is hiring over 100 employees to provide services to the users effectively. We don’t know when the game is coming up, but the developers made its comeback official—a sigh of relief for the PUBG addicts. PUBG invests $100 million along with Krafton in expanding its business and developing the new game.PUBG is one of the highest grossed games all over the world with maximum active users. People have made purchases in the game before its ban. Gamers are wondering if they could retrieve them back. When

PUBG Corporation was asked about the in-app purchases, there wasn’t any confirmation about the purchases made earlier. We have to wait for more information from PUBG Corporation. PUBG is the most loved game for the youth, which completely changed the gaming community, creating a significant impact. 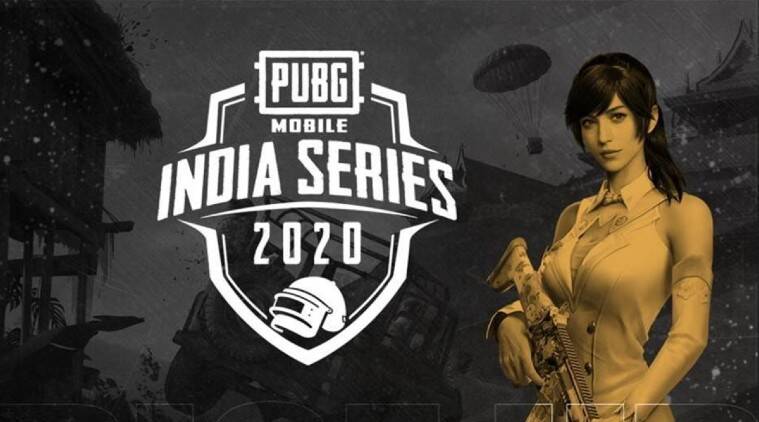 An office will also be set up to ensure active services and communications for the players. PUBG employed many people earlier, and the comeback of PUBG would be highly beneficial for the Indian economy, especially in this pandemic. PUBG players are excited about its new gameplay and enhancements made. PUBG Mobile India, created especially for the Indian users, would bring many changes in the country. The best present for Diwali this year. Microsoft Azure will host the new game, which was previously hosted by Tencent Games.

Hey PUBG lovers, I know you’re all excited about the game’s comeback; this is just the teaser. We will provide more information about the gameplay and its enhancements once we get the official updates. Until then, stay tuned, stay safe.