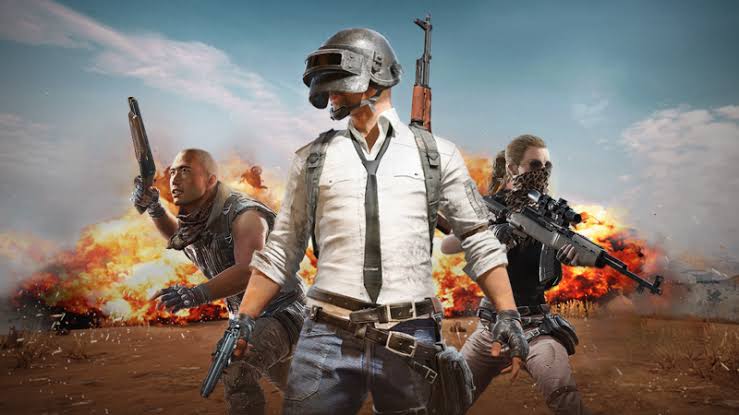 PUBG – A DEMON IN THE HOUSE

PUBG- ‘Players unknown Battleground’ one of the most popular game in the recent past. It has gained such a disastrous success in the short interval of time, that many users are banning themselves from this game, or they are getting banned by someone. The same is the case in Nepal.

Nepal Government has banned PUBG. They claimed that it has an adverse effect on the youth while playing this game.

We are hearing several cases regarding this game, as some days before police arrested ten college students for playing PUBG in some cities in Gujarati, India. Nepal has completely banned this game and instructed every ISP, and the mobile operator to ban this game. According to the information, Nepal police will arrest the people, if they find them playing this game.

“WE HAVE DECIDED TO BAN THE GAME BEFORE ANYTHING UNFORTUNATE OCCURS IN NEPAL.”

Nepal is citing the typical beliefs why such a video game should be banned, including concerns about the people those are engaged in it all through the day.

Senior superintendent of Police Dhiraj Pratap Singh received various letters from schools and parents complaining about the adverse effect of PUBG and violent and addictive nature of this game, making their children destructive and furious to learn the things in the most unusual way. The game has to be banned to protect the youth.

After discussing the issue with the psychiatrists they came to the conclusion that PUBG was too dangerous for the children, Singh went to Kathmandu District Court on Wednesday and requested the approval of this game to get banned. After searching the court finds that a lot of more countries have already banned this game, that made it more conclusive to get banned this game in Nepal also.

On Thursday, the court drop a letter to National Telecommunication Authority requesting that PUBG will be immediately banned and NTA delivered this message to the ISP, mobile operator to stop the streaming of this game.

As from Thursday, Playing PUBG in Nepal is a punishable offense.

PUBG can be a more dangerous game, even causing suicides in India.