Persona 5 Strikers: Everything About the Gameplay 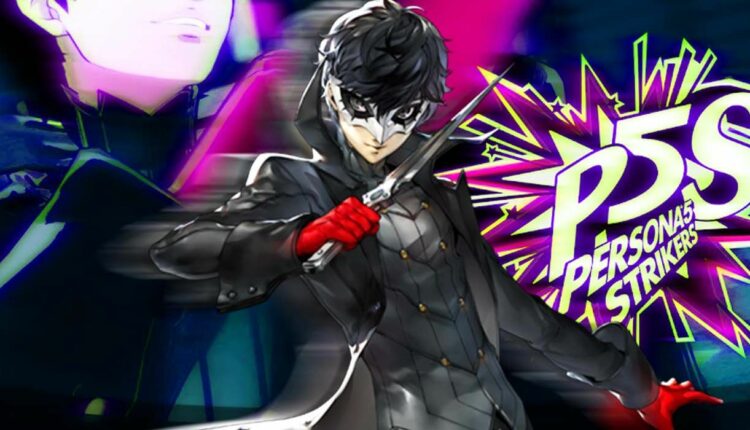 These days, one of the trends is role–playing when we talk about video games. Persona 5 Strikers is one of the same types and about to be released. It is developed by Omega Force and P–Studio, as a crossover of the Persona and Dynasty Warriors game series. Takaaki Ogata designed the game while Tatsuto Tsuchishita did the programming for Persona 5 Strikers. Atlus’s publication made it a single–player and hack and slash game. So, are you interested in such themes? Let us check out the gameplay in detail. 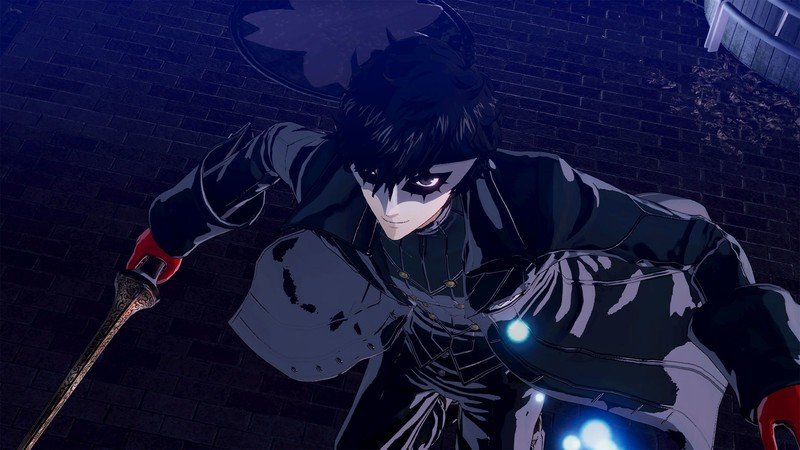 From February 2020, the gameplay was already accessible to PlayStation 4 and Nintendo Switch players in Japan. Now, after a complete year, other regions will get access to it too. This February, anyone around the world who uses PlayStation 4, Nintendo Switch, or Microsoft Windows, can access Persona 5 Strikers. The game comes to these platforms on 23 February 2021. So, get ready for some hack and slay. 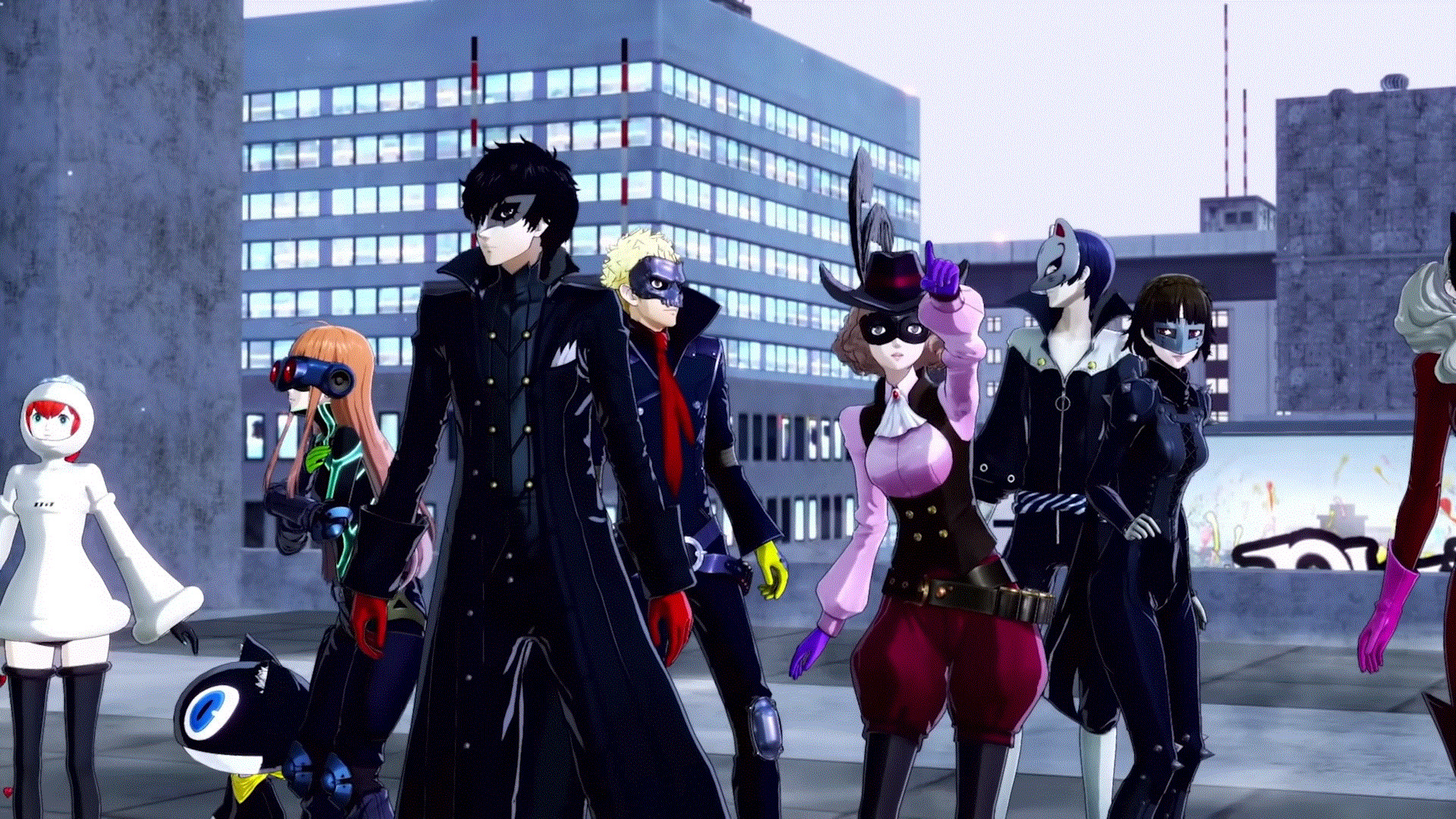 The Plot of the Gameplay: Persona 5 Strikers

Yusuke Nitta wrote the plot for the spin–off, Persona 5 Strikers. The team, Phantom Thieves of Hearts decided to reunite for a summer camp trip in Tokyo after Persona 5’s events subsided a few months back. Morgana and others didn’t get the chance for a camping trip instead they used their skills to get rid of the disturbance caused by an app called EMMA. After a lot of troubles and challenges, the Phantom Thieves of Hearts finally won over Demiurge, the mastermind behind the app EMMA and a false god. At the end of the Persona 5 Strikers, we see the Phantom Thieves of Hearts making a promise for another reunion next winter. Will they have a peaceful reunion? Or there is another quest waiting for them?

When we are talking about games let us talk about a few others as well. Little Nightmare 2 is also set to launch this month. Comment down if you ever played Persona 5 and let me know, what you like most about it.

The Trailer of the Gameplay: Persona 5 Strikers