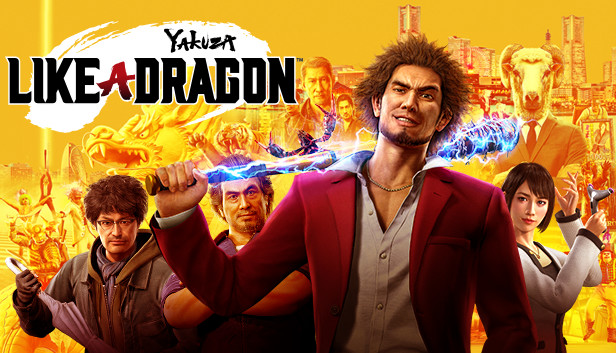 What do you guys think of role-plays? Japanese mangas are known to all, but Japanese games are in trend too. The eighth installment of Yazuka, Yazuka: Like a Dragon is paving its way towards different gaming platforms. The game is owned, published, and developed under Sega. The studio,  Ryu Ga Gotoku developed the game under the banner of Sega. Hiroyuki Sakamoto and Daisuke Sato are the producers and enable us to get a chance to play the game. The programming mastermind of Yakuza: Like a Dragon is none other than Koji Tokieda. Let us know what’s new in the upcoming eighth part of the series. 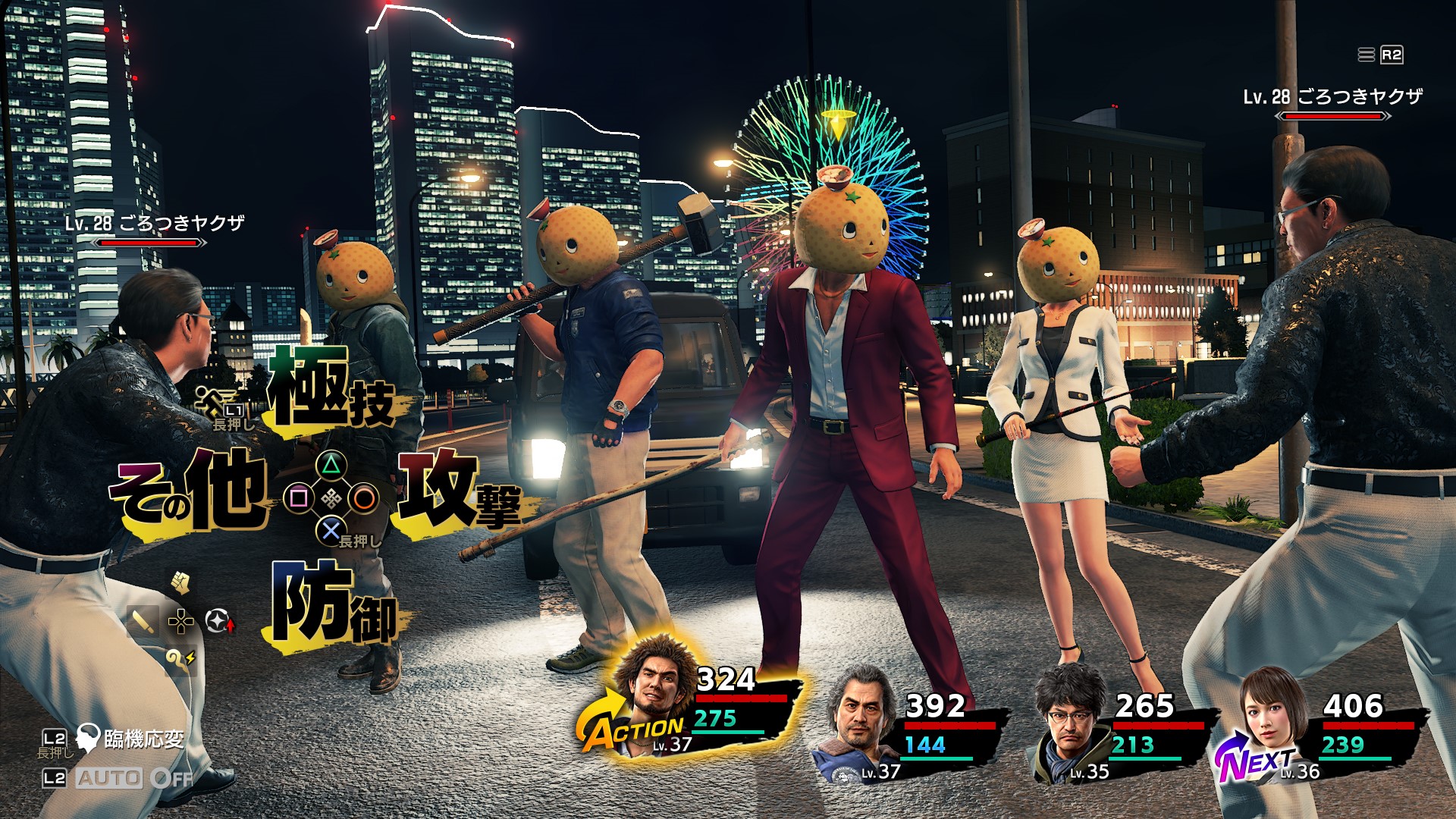 Release Date of the Gameplay: Yakuza: Like a Dragon

Yakuza: Like a Dragon is already available for Japanese and Asian players who use PlayStation 4 since January 2020. Later in December 2020, the game got a launch in other regions except for Asia and Japan for Xbox One, Xbox Series X/S, and PlayStation4. On 25 February 2021, the Xbox One, Windows 10, and Xbox Series X/S users of Japan and Asia will get Yakuza: Like a Dragon. PlayStation 5 users from all over the world will be allowed to get the game on 2 March 2021. 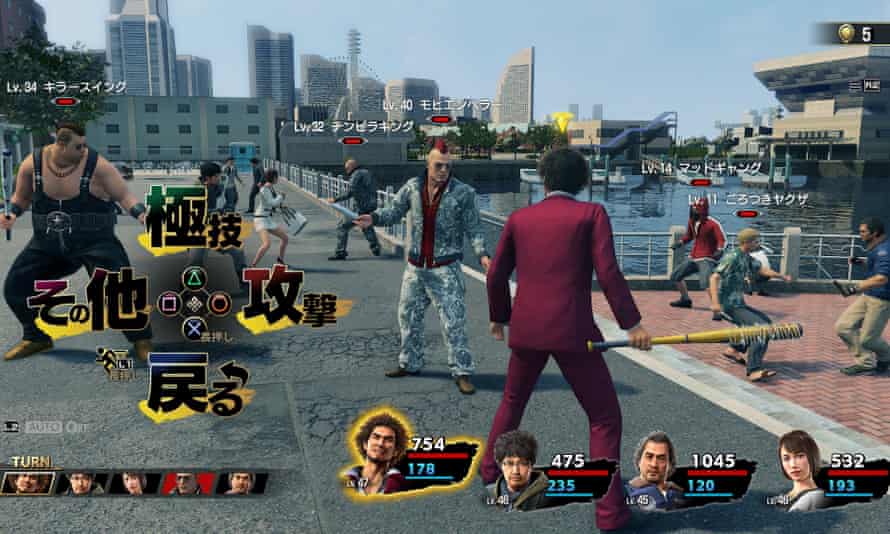 There are many new and playable roles in the game Yakuza: Like a Dragon. This is the first time in the Yakuza series when Yazuma Kiryu isn’t a protagonist. We are introduced to Ichiban Kasuga playing in place of Kiryu. There are two female fighter characters in the game, Eri Kamataki, and Saeko Mukoda. The party of the player-controlled characters includes Joon-gi Han, Tianyou Zhao, Koichi Adachi, and Yu Nanba. Yakuza: Like a Dragon allows the players to call the characters like Yazuma Kiryu, Taiga Saegima, and Goro Majima to assist them in a battle. 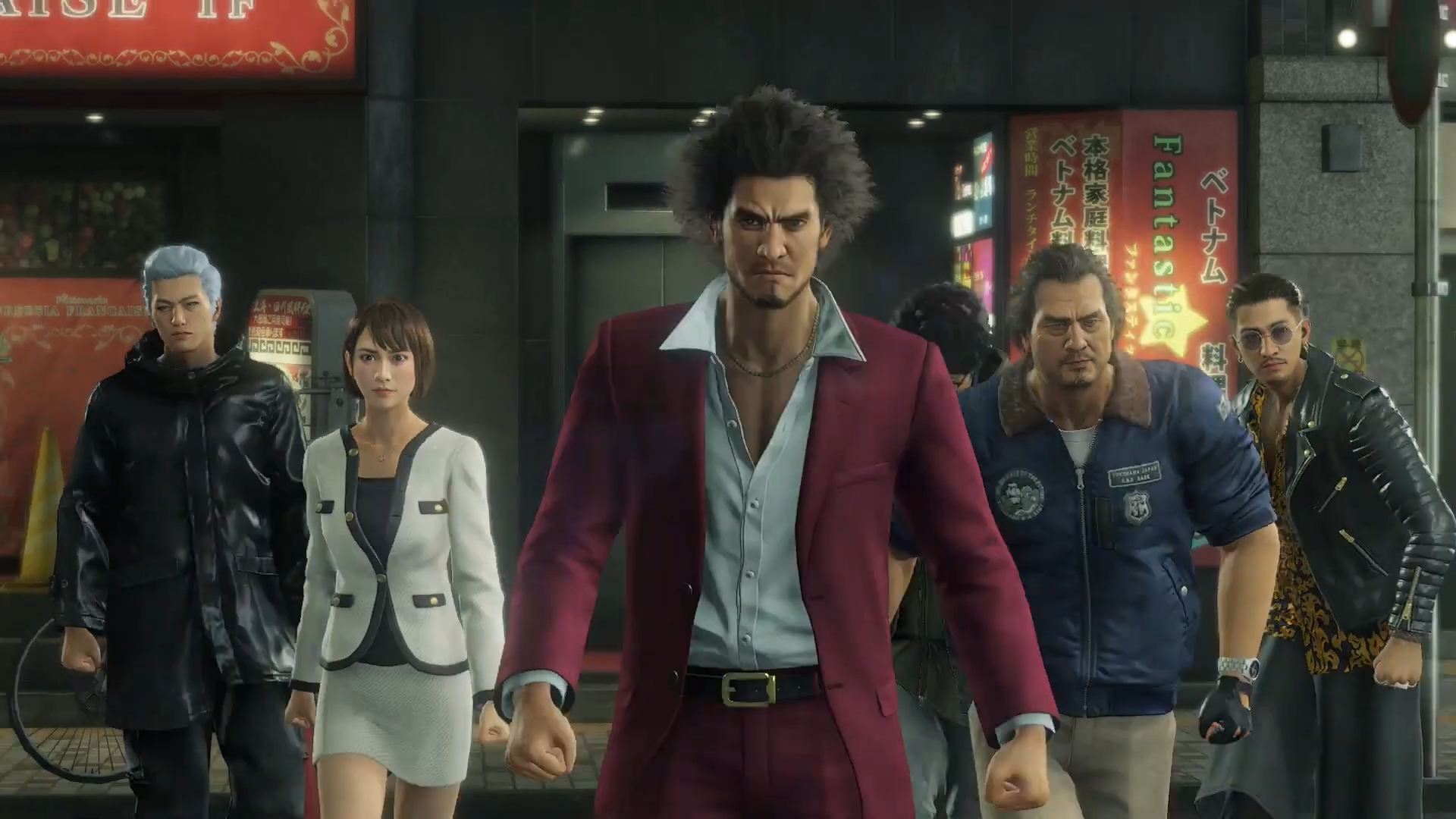 The Plot of the Gameplay: Yakuza: Like a Dragon

The plot is a masterpiece by Masayoshi Yokoyama. After a lot of Yazuma Kiryu, our new protagonist has a new story for us. We will be following, or here playing, Ichiban Kasuga, the protagonist in Yazuka: Like a Dragon. Ichiban is released from 18 years of imprisonment, which he mistook as glory. He was tricked to get into prison, and now it is his time to take revenge on the one who tricked him. Ichiban makes friends with Koichi Adaichi who later dies in the gameplay. In his quest, Ichiban Kasuga tries to maintain as much peace as possible, but he ends up losing the ones who hurt him. At the end of the game, we see our hero attending the final rites of the game’s antagonists. He even declines a good opportunity to stay in his city and look over the peace.

Besides Yazuka: Like a Dragon, I have yet another role-playing video game for my readers. Altus’s Persona 5 Strikers fits your taste if you like games of such genres. I would like to know about the video games you like the most in the comments, so see you there.

The Trailer of the Gameplay: Yakuza: Like a Dragon

Brain Exercising Games That You Should Play Daily

All You Need to Know About Codenames Game – How to Play?

Taylor Swift sends a merchandise to a flight nurse as a token of gratitude. The Viral…