Has the next-generation finally brought an end to the console war?! 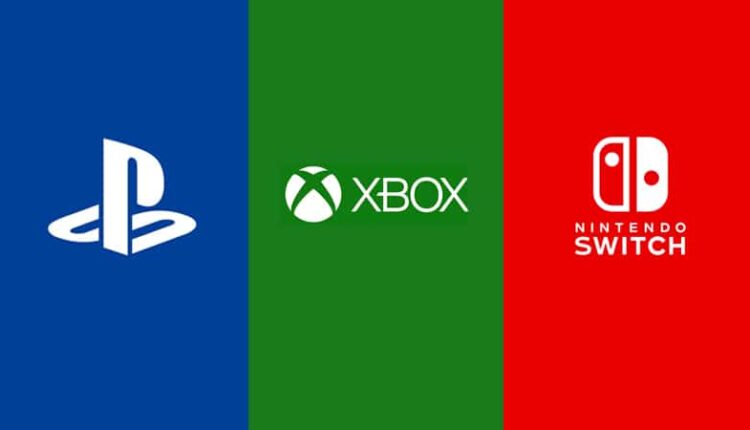 Let us take you back to 2014, Sony and Microsoft had just recently released the Playstation 4 and Xbox One. The internet was full of debates and discussions on the superiority of one console over the other. PC gamers, on the other hand, were tired of game exclusivity and wanted it all to be available on PC. Now, have a look at the current day, we are again on the verge of the next generation in gaming. But something seems different now. The console war is not as passionate as it was back in the day. In this article, I’ll discuss the future of the console war. Bear in mind that I have not included Nintendo in here, because it caters to a different segment of the gaming community.

The exclusivity trend first began with consoles. It is usually a ploy to attract gamers to buy a specific console. In recent years, Sony has especially mastered this art. From the very beginning, Playstation has been building a massive portfolio of exclusive games. Plus, the fact that Playstation games have historically been a huge success has helped its cause more than anything. The strategy has been so effective that game exclusivity has become a focal point of the Playstation Experience.

As for Microsoft, it did start with the same strategy as Sony. However, as time progressed, the company decided to look further than just Xbox. In case you didn’t know, Microsoft is also the developer of Windows. It is the very same operating system that billions of computers use. So instead of limiting its focus on just one design, Microsoft has recently started to focus on its complete subscriber base. Therefore, every new in-house game from Microsoft releases on both Windows and Xbox.

As the next-generation of gaming dawns on us, the gaming industry has also begun to evolve. For Sony’s part, the company has now decided to change its policy on exclusivity and has agreed to release more exclusive games on PC. Microsoft is also pushing towards the end of exclusivity by acquiring Bethesda and stating that Bethesda games might release on other consoles. Furthermore, game streaming services such as Google’s Stadia, Microsoft’s Xcloud etc. have also joined the fray. There’s also Microsoft’s game pass, which looks to make games more accessible. All the above evidence points towards a more open future for gaming, and an end to the long console wars.

Enola Holmes 2, Netflix teases the fans “Anyone else hoping the term Nincompoop makes a comeback?”