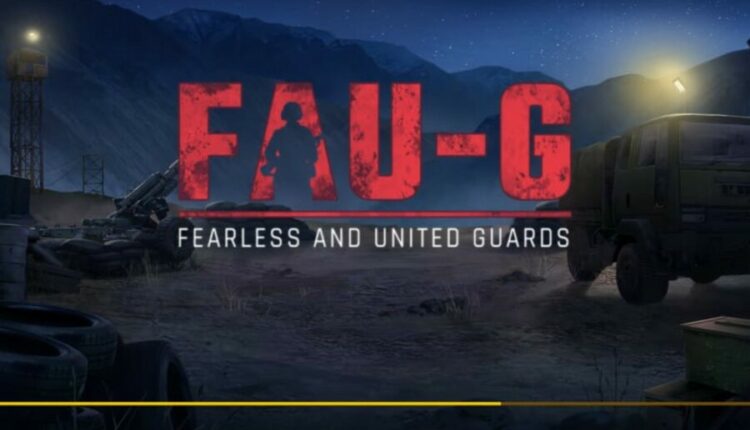 FAU-G was launched in India on 26 January 2021. After 2 and 3 days of its launch, it received a rating as high as 4.5 stars on Google play store. But now the rating of FAU-G is on the decline. It has come down to 3.4 stars on google play store. Many are suspecting that PUBG fans are bombing the reviews of the FAU-G game. This is done to seek the attention of the authorities to bring back PUBG mobile in India. One review claimed, “Bring Back PUBG India.”

“I hope PUBG is unbanned in India, cause FAU-G is not what we call a game,” says another commenter.

“Not even 1% of PUBG alternative,” states another player giving it a one-star review.

“This is not PUBG,” claimed by another fan of PUBG mobile.

FAU-G is an Indian game developed by the Bangalore based gaming company, Ncore. FAU-G came into existence after the ban of PUBG mobile in India. Many fans of PUBG mobile considered it as an opportunity to take the advantage of the ban and make a indigenous version kd the game. FAU-G is made as a replacement of the PUBG mobile. One of the developers of FAU-G said: “We are not trying to copy PUBG, true to the story of Galwan there are no [conventional] weapons in this but there are unique weapons, which were used by actual soldiers.”

PUBG mobile will not return to India after its many efforts. It was speculated that PUBG mobile will come back by this year. But as per the sources, the government has not yet granted permission to Tencent Gaming as it is connected to China. PUBG mobile was banned by the government of India due to its clash with China. The government banned all the Chinese applications on 30th October 2020 including tik-tok  PUBG mobile, UC browser and many more.

FAU- G has not been able to get up to the expectations of the players. It still lacks many features which PUBG had. FAU-G can be played in a solo mode which is the most significant feature of it which is not liked by players. They claimed that it is no fun to play the game alone without their squad. They have rated it less than 4 stars on Google play store and left disheartening reviews for the game.

Tata Tiago Limited Edition will be launched in India today