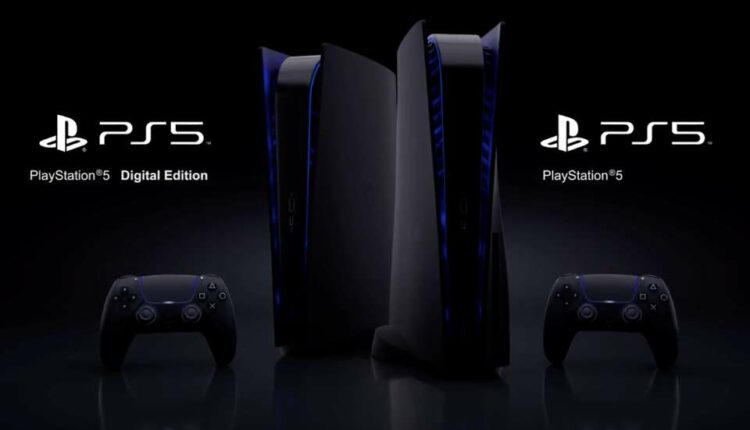 To say that Sony’s recently held PS5 Showcase event was a hit would be a vast understatement. With multiple new reveals and announcements, Sony was able to win over gamers worldwide. The tech behemoths also provided the launch dates at the event. However, they were yet to announce the pre-order schedule. Shortly after the program was over, Sony’s official twitter account confirmed that pre-orders for the next-gen console would go live the very next day.

The Playstation 5 is Sony’s next flagship gaming console, and gamers have been waiting for the next-gen gaming for months. Therefore, Sony expected a good response for pre-orders. However, the chaos that ensued was much beyond the company’s expectations. The pre-order link went live even before the designated time, with many retailers taking orders a day before the initial date. The whole incident put the gaming community into a state of mass frenzy, and gamers flocked to retailers to secure a pre-order. 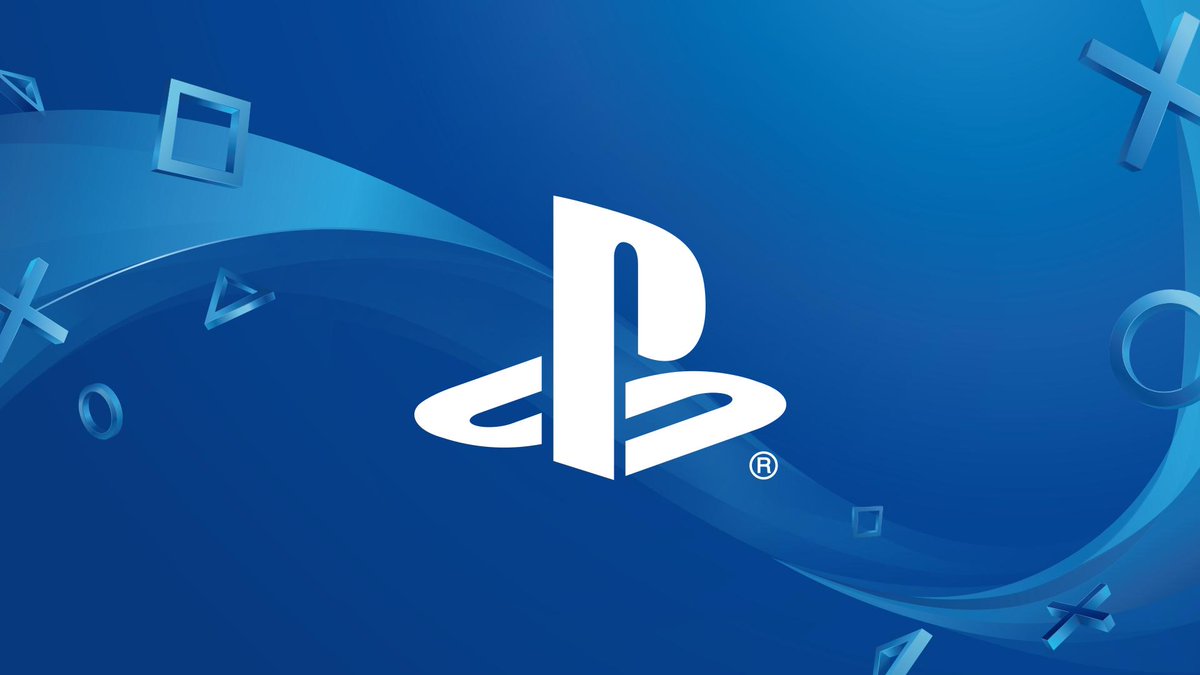 Many, however, were left disappointed. The stocks soon ran out, and retailers realised that they had taken more pre-orders than the available consoles. Consequently, some retailers started cancelling orders. Amazon, for example, sent out emails to customers regarding the PS5 pre-orders. The online retail giants warned that due to high demand, customers might not receive the console on the launch date. Furthermore, the immense traffic caused many sites to crash.

Gamers soon took to social media to express their discontent at Sony. Many accused the manufacturer of poor management. At the same time, others blamed bots for the disaster. Meanwhile, Microsoft, Sony’s rival in the gaming console market, have taken the opportunity to mock them. Soon after the PS5 fiasco, Microsoft’s official twitter account posted the Xbox Series X/S’ pre-order date. They further said that they would let customers know the exact time the pre-orders would go live.

Sony, to its credit, was quick to offer an apology to fans. In a twitter post, Sony said that they were aware that the pre-order could have gone better. They also announced that over the next few days, they would release more PS5s for pre-orders. Plus, they confirmed that more PS5s would be made available through the end of 2020. Despite the apology, we expect the pre-order experience to remain challenging with Sony’s Playstation 5.