They had an intimate wedding with their close friends and families 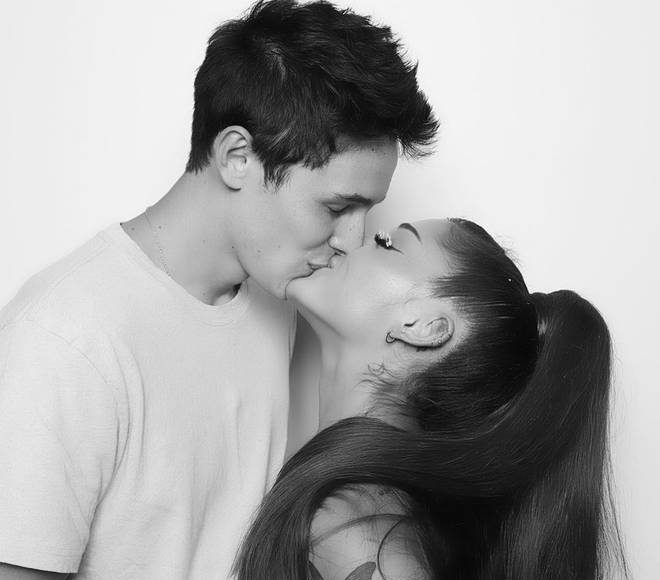 Ariana Grande is my girl crush since my childhood! Ohh then I can imagine how badly guys crush upon her. High-time guys your crush got married and now there’s her husband to protect her from all you guys! Hahaha!! Jokes apart, let about their beautiful love journey and their wedding!

The pop singer started her musical career at the age of 15. Later she got into acting in 2010. She has become well-known for her role as Cat Valentine in the Nickelodeon series ‘Victorious.’ Since then, the singer has become unstoppable, Millions of units were sold and she has become the recipient of various accolades shortly. She kept rocking with new albums every year and entertained the audience.

In January 2020, the pop singer started dating Dalton Gomez, a real estate agent’s love of her life. They kept their relationship private for some time and made it official with the launch of the ‘Stuck With U’ song. At the end of 2020, the pop singer revealed that the couple is soon to be engaged. This announcement by the pop singer awaited the audience.

Finally, in May 2021, Ariana Grande and Dalton Gomez got married in a private ceremony with less than twenty members. The entire space was beautifully decorated with all love and the consent of their families. Their parents are very happy for the two of them and partied at their wedding.

According to various reports, the wedding took place in Montecito, the couple’s home and their favorite place as well. They had a simple and intimate wedding which they always wanted. The couple decided to marry soon after their wedding keeping in mind their schedules. They didn’t want their schedules to postpone their wedding and decided to take the step as they couldn’t wait to be one.

Dalton himself designed the platinum wedding band for Ari, which was such a cute gesture🥺 Ari also stated that Dalton never fails to make her happy. That was an emotional day for the two of them and their families. However, the wedding pictures aren’t revealed yet! Fans are eagerly waiting for their pictures! How much do you love the couple?? Express your love for them in the comment box below!