Shruti Haasan faces final constraints despite her father being a politician! She pays her own bills

Here is what she spoke in an interview 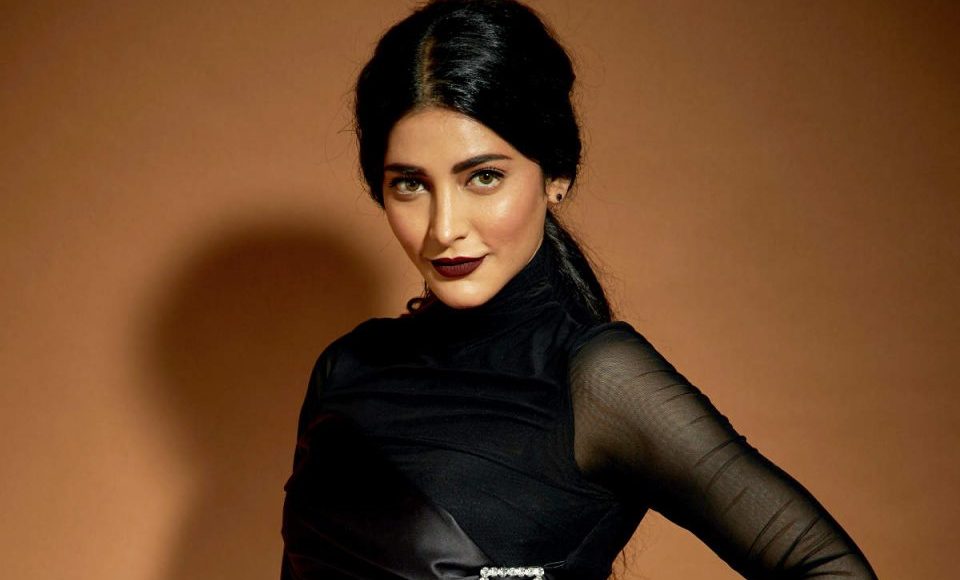 Actress-singer Shruti Haasan shares her working experience during the pandemic. The actress is roped in the big-budget film ‘Salaar‘ alongside Prabhas as the main lead. Salaar is scheduled to have a release in early 2022, so the actors had to shoot even during the tough times to finish their planned schedules. The film would be shot in Telugu and Kannada languages & is dubbed in Hindi, Tamil, and Malayalam languages.

Shruti Haasan made her debut in Bollywood with the film Luck starring Sanjay Dutt and Imran Khan as the main leads. Later, she appeared in other films like Welcome Back, Dil Toh Baccha Hai Ji, Gabbar is Back, etc. None of the films were major hits but the song ‘Joganiya‘ sung by the actress from the movie Tevar was a hit number. Not only Shruti Haasan emerged as the lead South actress but also a great singer. She sang hit songs like “Kannulada,” Joganiya, ​Ningi Haddu, Junction Lo, etc. 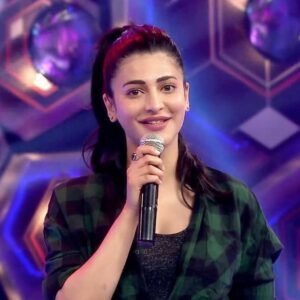 The actress stated that she pays her own despite her father being a politician. In order to progress, she had to go for shoots and feels scared of covid while she had to gather for filming among people. The actress also has another Tamil film in her piggy that stars Vijay Sethupathi,

Jagapati Babu in significant roles. She’s back onto the track again after a little gap. She can’t miss these amazing roles and had to stick to the timings no matter what.

The actress stated that she is independent and pays her own bills. During the pandemic, she feels scared to move without a mask onset. In an interview, she stated that she is facing financial constraints and corona made it hard for her, so she had to shoot even during the pandemic for her living. The actress is grown enough and made her own decisions regarding her personal and professional life.

Shruti Haasan is currently dating the founder of Guwahati Art Project Shantanu Hazarika. She has bought her own house with her earnings and feels grateful for what she has. The actress entertained the audience thoroughly with her music & cooking videos on her Instagram during the pandemic. However, she is now getting back to shoots as she had to clear her financial problems and pay EMI for her house. The actress always makes her statements boldly without any fear and we love that spirit!