Our Chocolate Boy ‘Parth Samthaan’ Turns Into A Gangster With His Latest Web Series. 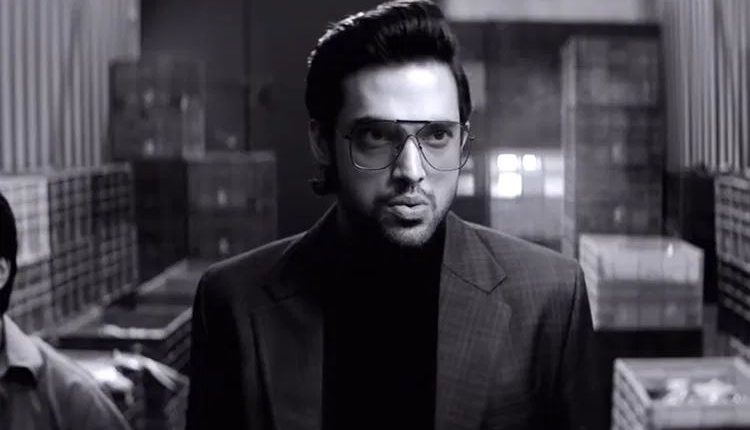 Parth samthaan, our tele crush is all set to make a Bollywood entry. The actor is well known for his famous roles in Kaisi Yeh Yaariyaan and Kasauti Zindagi Kay. Manik Malhotra was then a heartthrob for many teenage girls. However, the actor disappeared for a while on Television. He confirmed back a few years ago that he signed for a film but kept calm later.

Recent reports stated that he is making his Bollywood debut next to Alia Bhatt in her upcoming film Gangubai Kathiawadi but was later denied. Though it is confirmed that the actor’s debut would be with Alia Bhatt, it is not Gangubai Kathiawadi. The shooting of the film will start later this year. No other information was revealed about the actor’s Bollywood grand entry. 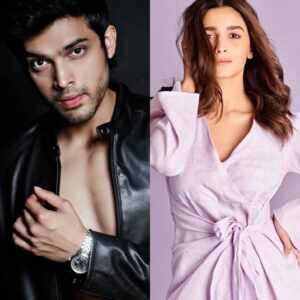 The web series just dropped and fans are loving his attitude as a don in the series. He was never seen in such kinds of roles before, all we know is the romantic side of the actor. He is loved in his new character and is proving his purpose with every project. The action-packed series is a kickstart for him after a short gap. Alongside Parth Samthaan, Patralekha and Arsalan Goni are also starred in significant roles. 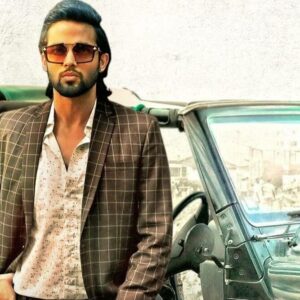 Episode 1 concluded with the introduction of his character as a don and his journey. The actor nailed his role and the audience is looking forward to exploring more of the action-packed character and their loved celebrity’s performance. Parth Samthaan has an upcoming album on his bucket list and would soon be released. The actor would be seen alongside Khushali Kumar in the album and is voiced by two amazing singers- Jubin Nautiyal and Tulsi Kumar.

Our new gangster is ruling the OTT and entertaining the audience during the severe lockdown. Mai Hero Boll Hu is a highly recommendable series! If you are looking for content series then I would definitely suggest this show! Have streamed the first episode yet? If not you steam it right away on Zee 5. Many more episodes are waiting for you!

Reliance increases supply of oxygen, the company is supplying free 700 tons of oxygen per day