National Crush ‘Rashmika Mandanna’ is all set to shine in Bollywood! Siddharth Malhotra and Amitabh Bachchan are her co-stars

Her latest films are making people crazy over her 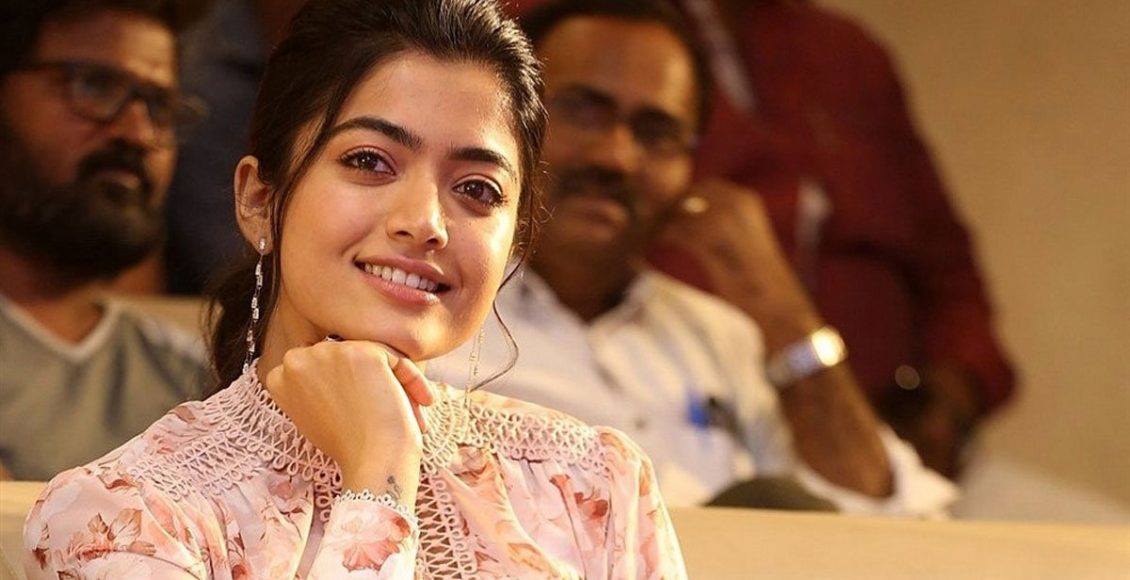 South actors and actresses are winning hearts, making it into the Bollywood industry, and are giving tough competition to the present lead stars. One such actress is Rashmika Mandanna, the current sensation of the film industry and is called the “National Girl Crush.” The actress is attracting youngsters with her cute looks, dance, expressions, and performance.

Rashmika Mandanna started her career as an actress in 2016 in the Kannada film industry with the blockbuster film “Kirik Party” alongside Rakshit Shetty as the male lead. Samyuktha Hegde (debutant) played a crucial role in the film. The rom-com film was thoroughly entertaining and ran successfully at the box office. The stars were appreciated for their performance and the movie was also remade in Telugu featuring actor Nikhil, Simran Pareenja, and Samyukta Hedge as the main leads. 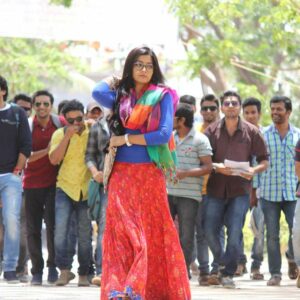 Rashmika Mandanna gained huge popularity in the Kannada industry and was offered various projects back to back. Not only in the Kannada industry, but the actress also stood out in the Tollywood Industry. She acted with Tollywood’s leading actors like Mahesh Babu, Nani, Vijay Devarakonda, Nithiin, and Naga Shaurya. The actress is paired opposite Allu Arjun in the upcoming film Pushpa that is all set to have a 2021 release. 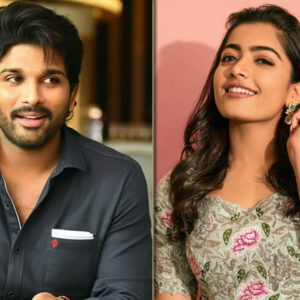 In 2021, the actress made her debut in the Tamil industry opposite Karthi in the movie titled “Sulthan.” The movie received positive critics and paved her way to grab more opportunities. Sulthan

was a kickstart for Rashmika Mandanna in the Tamil industry. 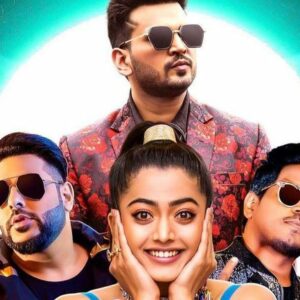 Lately, the actress stepped into Bollywood with a commercial album song “Top Tucker” alongside Badshah, Yuvan Shankar Raja, and Uchana Amit. Madanna is roped in for two Bollywood films and she is ready to shine in the Bollywood industry like she always does. Siddharth Malhotra confirmed that his upcoming film “Mission Majnu” features Rashmika Mandanna as the female lead. The beautiful lady grabbed the opportunity to act with Big B in the forthcoming film “Goodbye,” directed by Vikas Bahl and produced by Balaji Motion Pictures & Reliance Entertainment.

Mandanna‘s parents got shocked after knowing that she is performing with Amitabh Bachchan in a film. Entering Bollywood with Amibath Bachchan as a co-star is such an amazing feeling and she truly deserved it. They share a father-daughter relationship in the film which depicts pure love. As of now, shootings in Mumbai have come to a halt due to lockdown. The actress headed to Hyderabad to continue her Tollywood film shooting.

Welcoming Rashmika Mandanna to the Bollywood industry and wishing her luck and love! Do you think she is a tough competitor to other lead actresses in the B-town?? Comment below!