Jennifer Lopez confesses that she longer trusts Alex Rodriguez and breaks up with him!

They decided to bring up their children and manage business together 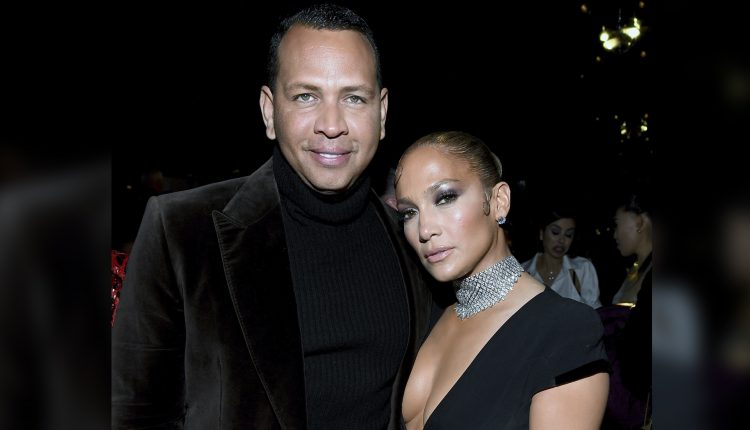 Jennifer Lopez aka J. Lo is one of Hollywood’s top singers and beautiful ladies. Not only she sings, but she also acts, dances, and writes songs. Now, the buzz is all about her personal life. J. Lo and Rodriguez have been dating since 2017 and got engaged in 2019. The couple had been on and off in their relationship but never confessed about their breakup.

Rumors floated for a while the couple pretended that they are working on things and kept delaying their wedding a couple of times. Though they were not firm they spent quality time with their families. Jennifer has two children Emme Maribel Muniz, and Maximilian David Muniz born to her first husband, Marc Anthony. Likely, Rodriguez has two children Natasha Alexander Rodriguez and Ella Alexander Rodriguez born to his ex-wife Cynthia Scurtis.

After Cynthia Scurtis, Alex only dated J. Lo ever since his divorce while J. Lo married Ojani Noa and Criss Judd after her first marriage. Jennifer and Alex make a lovely match and are purely loved by the audience. They first met in 2005 at a baseball match at Shea Stadium when J. Lo came with her first husband to the stadium. Later, met abruptly at a restaurant and started conversations since then. 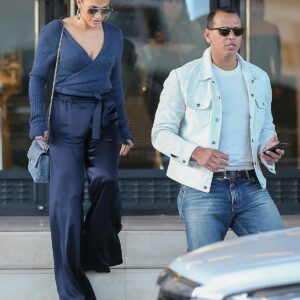 They went on lunch dates, trips, were spotted together at various places, arrived at the Met Gala together, and have become the most loved couple in the Hollywood industry. Rodriguez

always appreciated Jennifer for her hard work and addressed her as one of the brilliant souls he ever met. He always felt grateful for having her and considers as a role model to his children.

In V.F.'s cover story, @JLo & @ARod share everything from first date details to the “reveals” that forged their bond https://t.co/9nesZeibHR pic.twitter.com/HHnkRA0BK8

The couple also posed for the Vanity Fair Magazine in 2017 that covered their love story from the very beginning. Despite their eternal love and precious the couple decided to part ways and made it official lately. This is really hard for their fans to digest! They admit that they had a wonderful time together but decided to end it because of fights and issues. Jennifer recently declared that she no longer feels like trusting Alex after their bitter conflicts.

However, the consent was mutual, and they still, care for their blended family. Their children are their top priority and they would look after them and their businesses together according to a report.

Rajasthan Lockdown: 15 days lockdown in Rajasthan from today, know what is open – what is closed