By Jyothirmayi Ramya Last updated May 3, 2021 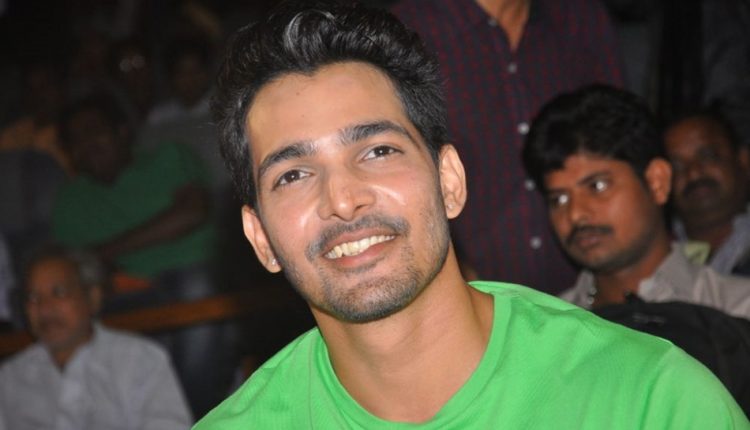 Our handsome hunk Harshvardhan Rane has come forward to help the corona victims who are facing the shortage of oxygen cylinders. The actor took it to Instagram today stating that he would sell his motorbike in exchange for oxygen cylinders to help the needy. The actor is well known for his works in Telugu and Hindi film industries. I would say he is the most underrated actor in the industry.

If you watched ‘Sanam Teri Kasam,’ you would surely agree with the fact. Not only Sanam Teri Kasam, but the actor has also done many actions and romantic films in both the industries but he was never appreciated or offered great films. Is it just because he doesn’t have a background?? Or luck didn’t favor him? We can never know! Not only he is a good actor, but also a man with a golden heart. To help the patients he decided to sell his Royal Enfield bike to save lives in this critical situation. 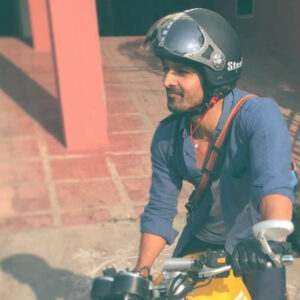 The actor stated that he doesn’t come from a background where he can donate big cheques but has found his bike in the garage that can be helpful to someone in return for oxygen cylinders. Selling his bike being a biker is a heart-touching moment for him but he did it for a good cause. I can’t stop myself from appreciating him.

He also declared that he is currently focusing on his dm’s and would sell his bike in two days considering the maximum returns. So proud of you Harsh! I wish he gets big offers where he could shine bright and receive big cheques to help many more people like this. More power to you!

He shared a few pictures on his Instagram and the caption revealed the sale of his bike in Hyderabad. In the picture, we could see Harsh washing his bike cautiously before putting it on sale. It is so good to see people coming forward to help the victims with whatever they could.

As the country is facing a shortage of beds and mainly oxygen cylinders, we see celebrities donating funds and serving the people with all the necessities. Recently, cricketer, Gautam Gambhir provided 200 oxygen cylinders to help people in Delhi. People are making appeals in the crisis and the best part is receiving a response in return. People who serve others will definitely be rewarded. You are our superheroes!