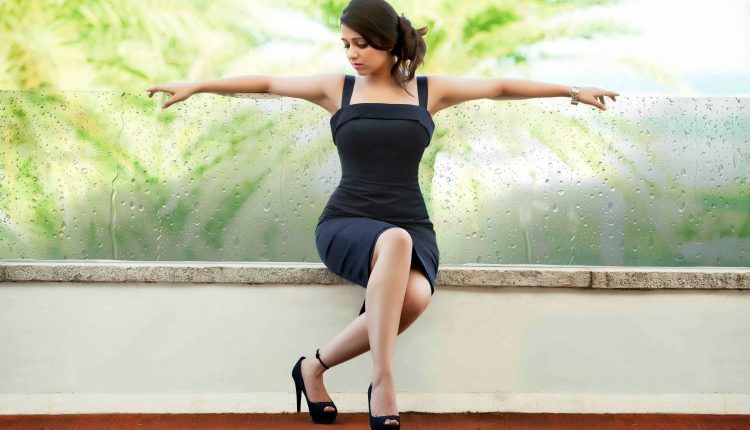 Charmme Kaur opens up about her marriage on social media. Charmme Kaur is an Indian actress and a producer who works for the South and Bollywood film industry. The actress is well noticed for her special item in the movie ‘R Rajkumar’ directed and choreographed by Prabhu Deva. The actress was last seen in the Tollywood film ‘Jyothi Lakshmi’ for which she was appreciated for her performance.

Later, the actress produced a few films in Tollywood with Puri Jagannadh as the co-producer, one of Tollywood’s top directors and producers and they are also very good friends ever since they have worked together for their films. However, the actress in May 2019 stated that she quit acting and would continue as a producer in the film industry. 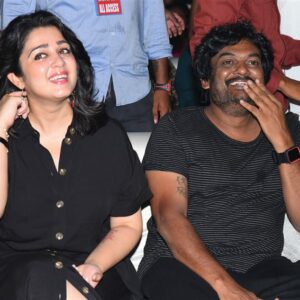 Most of her produced films worked well at the box office. Well, the duo is now associated with Dharma Productions for the upcoming film Liger. Liger is a forthcoming Bollywood film directed by Puri Jagannadh, & produced by Puri Jagannadh, Charmy Kaur, Apoorva Mehta, Hiroo Yash Johar, and Karan Johar.

With the film, we see beautiful pictures shared by the crew. We see Ananya Panday, Vijay Devarakonda, Charmme Kaur, and Puri Jagannadh spending quality time together and having fun between the sets. Charmme Kaur also shared many photographs with Vijay Devarakonda expressing her love towards him. She also dropped a special birthday post today on his birthday addressing him ‘BANGAAAAARAM 26 karat GOLD‘ ♥️. Wishing our National youth crush, Vijay Devarakonda a very happy birthday. Hugs and love to you!

Earlier, they were rumors about the actress-turned-producer getting married and she gave it off with a strong statement on social media. Speaking about her marriage, the star uploaded a story on her Instagram handle stating- ‘I am currently in the best phase of my career and very happy with my life and I will never such mistake of getting married in my life!!’ The actress is whole-heartedly living her life to the fullest with the best people around her and declared that she doesn’t believe in marriage.

The rumors spread are completely fake and she doesn’t even have a thought of getting married particularly at this point of time. More power and love to you girl! Keeping shining, we wish you reach great heights and achieve all your dreams.