You would love to watch the best thriller “Raised by Wolves.” The plot is super exciting!!! 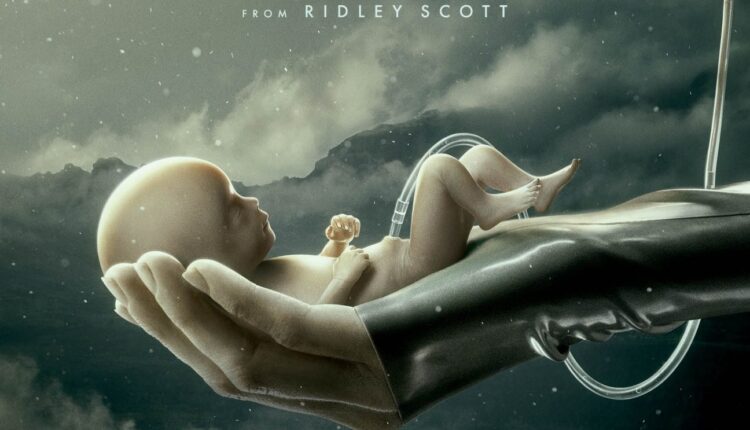 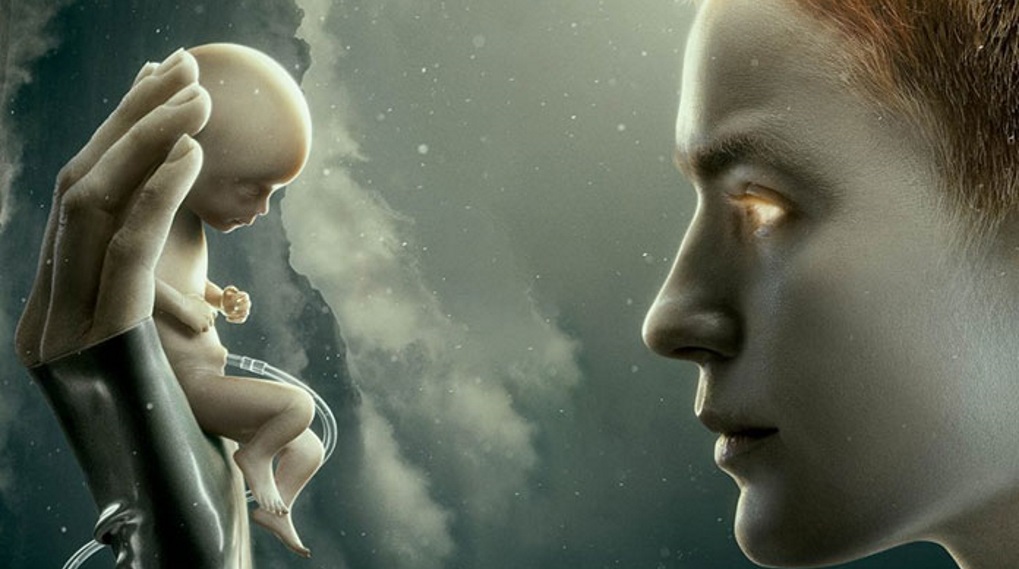 Out of ten episodes, three episodes premiered on 3 September 2020 on HBO Max in the U.S, Foxtel in Australia and HBO Asia in Asia. Episode 4 “Nature’s Course” and Episode 5 “Infected Memory” will premiere on 10 September 2020 on the respective channels. 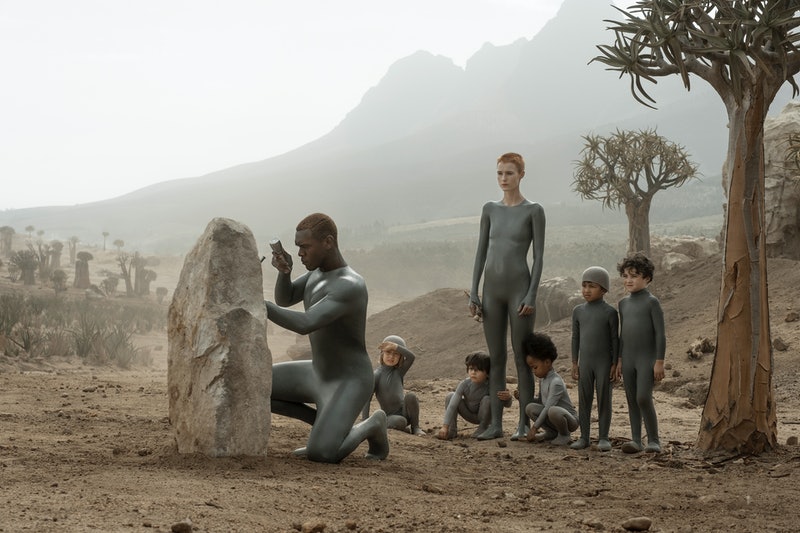 The production began in 2018, filmed at South-Africa and after the premiere of three episodes, Raised by Wolves succeeded in receiving positive critics with its fictional story. The plot follows the story of two robots (the mother and father) computed to save the little children after the destruction of the planet “Earth” in a war. The robots feel complicated to keep humans altogether because of their indifferences and other false myths. The robots are programmed to protect six children and other humans. After 12 years, only one child (

Campion) is found safe. The kids gradually fall ill, observing this Campion and Marcus blame the matriarch for this and assumes that she is harming the children and plans to escape from there. 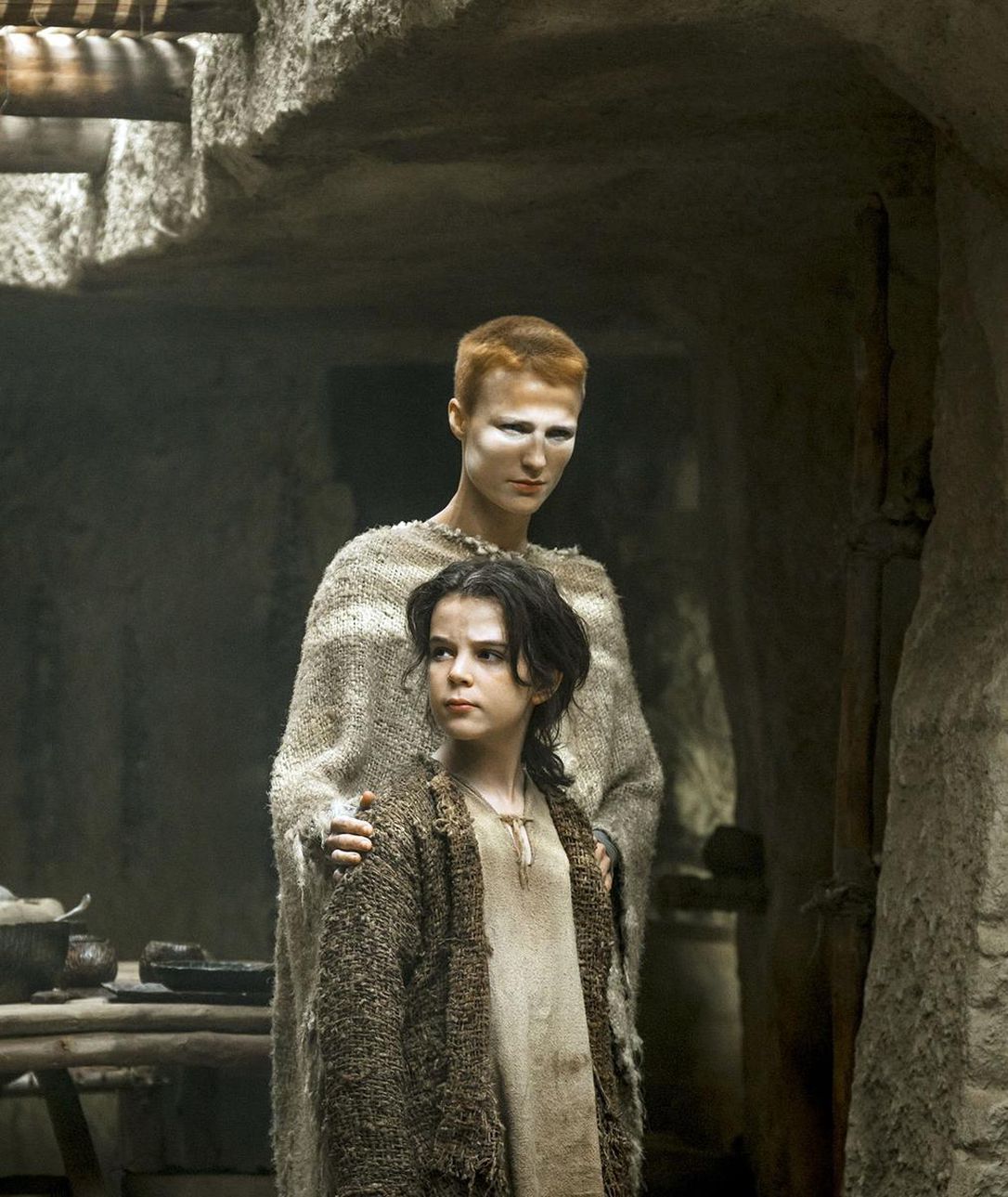 The matriarch gets to battle a spacecraft to save the humans and the other children stuck in it. Despite the false allegations, the matriarch and the father continue their struggle to protect humans and prove their purpose.

The plot is super exciting right?? Raised by Wolves is one of the best thrillers I’ve ever watched!! Brand two new episodes are dropping on 10 September. Mark the date until the stay tuned. Stay safe!