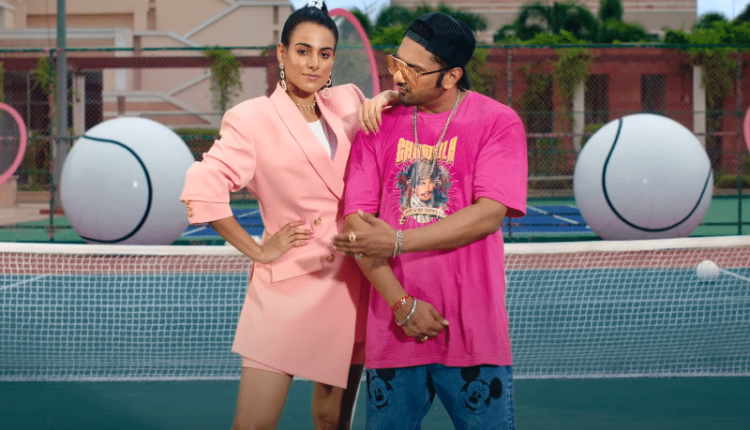 I used to crave for Yo Yo Honey Singh‘s songs since my teenage. Those raps, lyrics, Punjabi tadkas, and beauty in his songs are so fascinating. Yo Yo Honey Singh started his career in 2005 with the music album Peshi. Later the pop singer launched various singles songs like Brown Rang, Blue Eyes, etc. He had remarkable music albums like International Villager, Desi Kalakaar, etc. Desi Kalakaar is one of my favorite albums. What’s yours?? Let me know in the comments section. The singer made his mark in the industry with his fantastic beats.

Post his hit Bollywood music album Dheere Dheere that featured Hritik Roshan and Sonam Kapoor Ahuja. He suddenly vanished from the music industry in 2015 without making any official announcement and evaded media for almost 18 months. Later it was known that the singer had bipolar disorder. We missed Yo Yo for a while. Fans were upset and waited eagerly for his music albums. After the break, he made his comeback with many beautiful songs. He also won an award for the song “Dil Chori Sada” from Sonu Ki Tittu Ki Sweety. He got that party vibes back after so long and made people groovy.


Though Honey Singh wasn’t active for some time, he made his comeback effectively and entertained the audience with his songs. Meanwhile, other singers like Badshah, Mika Singh, Harrdy Sandhu, and Tony Kakkar emerged, but Yo Yo‘s vibes are unmatchable. He has a different fan base for which people desired.
Honey Singh

‘s latest song, “First Kiss,” joins his hit albums with over 10M views just in 24 hours. Honey Singh and Ispitaa (debut as a singer) sung “First Kiss” and were also featured in it alongside Ehan Bhat and Naiara Damasceno. Bhushan Kumar and Honey Singh‘s wife Shalini Talwar served as the producers for T-Series. The song has groovy dance moves that appealed to the audience, choreographed by Atul. Atul has choreographed most of Honey Singh‘s songs like Blue Eyes, Love Dose, etc., their collab has been tremendous, and First Kiss got them back together.


The song was initially planned to launch in February but got delayed due to the pandemic. The choreography was done virtually taking all safety precautions in this situation, and it is their first shoot after lockdown. Yo Yo introduces beautiful ladies with his songs every time. MTV fame Shruti Sinha also officially stated that she’s roped in for Yo Yo‘s new album. However, the song’s title or details are not revealed, but it is confirmed that Honey Singh is coming up with another. We are super excited about Yo Yo‘s new collab. Are you guys ready??? Fans wish Yo Yo to bag a Grammy Award this year.