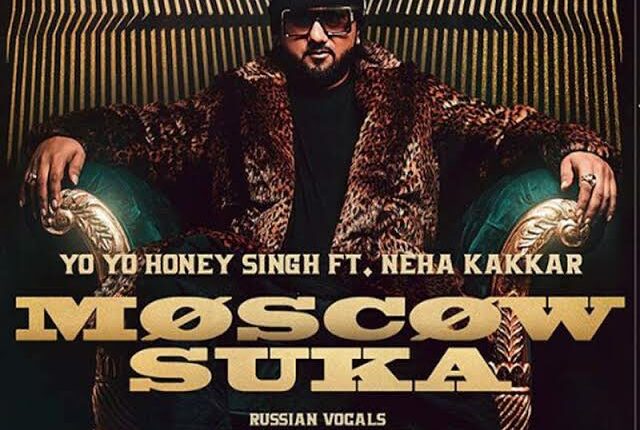 The video was released on the YouTube channel of T-Series. In just a few hours of the release, the song smashed world charts with more than 10 million views and 620k likes. The singer thanked his fans for the support.

The music video is a type of a lyrical one with motion pictures of Honey Singh. The lyrics are a mixture of Russian and Punjabi language. The singer also stated that this is the type of song he has been waiting for years.

Prior to this, his Spanish touched song ‘ Loca’ also gained success. When it comes to collaborating with Neha, their duo is always loved by their fans. Their previous song ‘Makhna’ was also a super hit gaining 255 million views. Honey Singh took to the Instagram platform to inform his fans of the release of the music video on 12th April 2020 but due to some technical issues, the video was released on 14th April 2020.

A post shared by Yo Yo Honey Singh (@yoyohoneysingh)

Neha also posted for the release of the song.