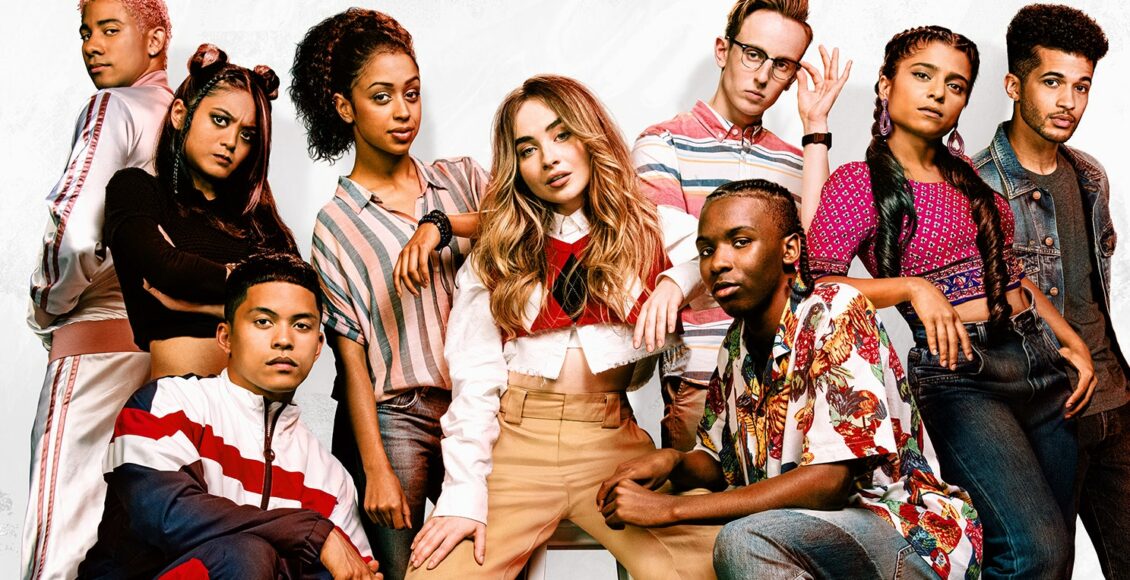 You must have watched “The kissing booth“! The same studio now brings you another teen movie, which is going to make our heart flutter. “Work It” is an upcoming dance-comedy movie. Laura Terruso is the director of the film. The producers are Leslie Morgenstein, Elysa Koplovitz Dutton, and our favorite Alicia Keys!

The movie is about forming a dance squad, but they don’t know how to dance! It sounds funny, right? After the trailer released, we are wondering how Quinn will manage, especially when college admission is on the line? Let’s get into the details for the upcoming movie.

The movie “Work It” is set to premiere on Netflix on August 7, 2020! The team has already released the trailer and keep reading as I’m going to mention the plot!

The cast of the movie includes the lead Sabrina Carpenter playing the role of Quinn Ackerman, around whom the story revolves. We’ll also see Liza Koshy in the film as Quinn’s best friend. Other casts are Keiynan Lonsdale, Drew Ray Tanner, Michelle Buteau, and Jordan Fisher.

As I told you earlier, the story revolves around Quinn Ackerman. She is an awkward

techie and also a horrible dancer who dreams of dancing! It all starts when her admission to her dream college depends on her performance at a dance competition. To get into the college Quinn and her best friend Liza forms a ragtag group of some dancers. After creating the group, she just needs to learn how to dance.

One ragtag team of dancers. One giant competition.

WORK IT, starring Sabrina Carpenter, Liza Koshy, Keiynan Lonsdale, and Jordan Fisher, will dance its way into your life on 7 August, only on Netflix. pic.twitter.com/so9wciKMVP

We’ll get to see some spark between the lead dancers! Now we have to watch it to know the outcome, will they win? Or the movie will give a message that it’s not always about winning!

If you like the trailer, then you will also love watching Step Up and Battle of the Year.

Amazfit to be launched in India on 6 August; will be equipped with heart rate sensors