Woke: A series based on real-life events of a cartoonist named Keith Knight. He is black and makes many cartoon comics on racial differences. As we all have encountered the events of George Floyd, how the policeman brutally killed him. The series is also how that moment started and how real-life stories featuring our favorite character from the New Girl series named Winston. Keep reading to know everything about the series! 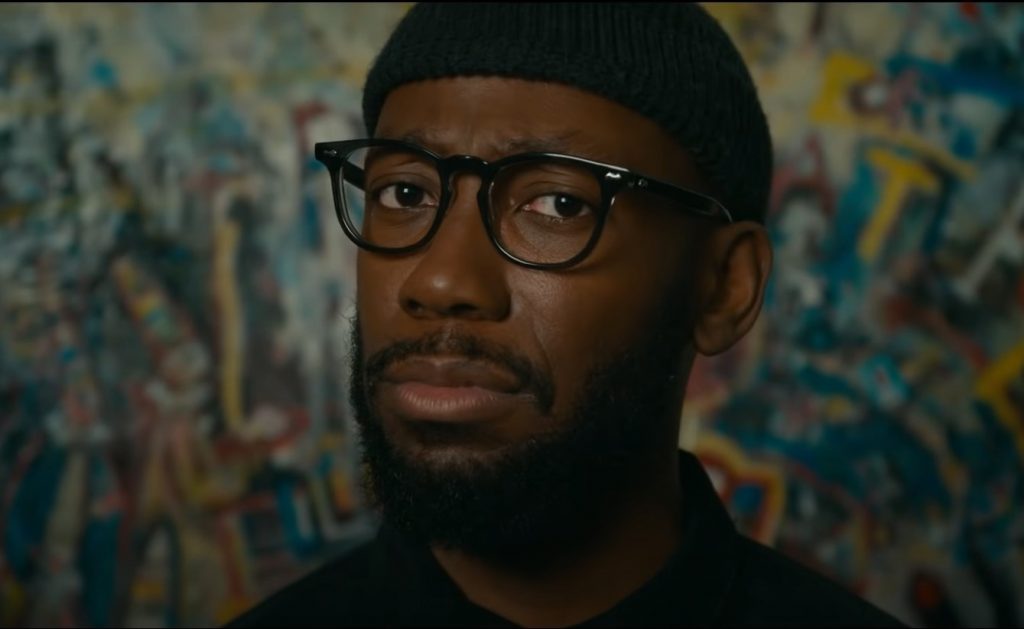 The series will have a set of 8 episodes and will launch on Lulu on 9th September 2020. The teaser is out on Hulu’s official channel on 9th July and has already received comments like “Winston”! The fans are already excited let’s see how the show turns out!

Lamorne Morris will play the character of Keith Knight, he recently came up with a Netflix series named Desperados. T. Murph a stand up comedian will also join the stage and Blake Anderson who played in the series named workaholics will be streaming only on Hulu! 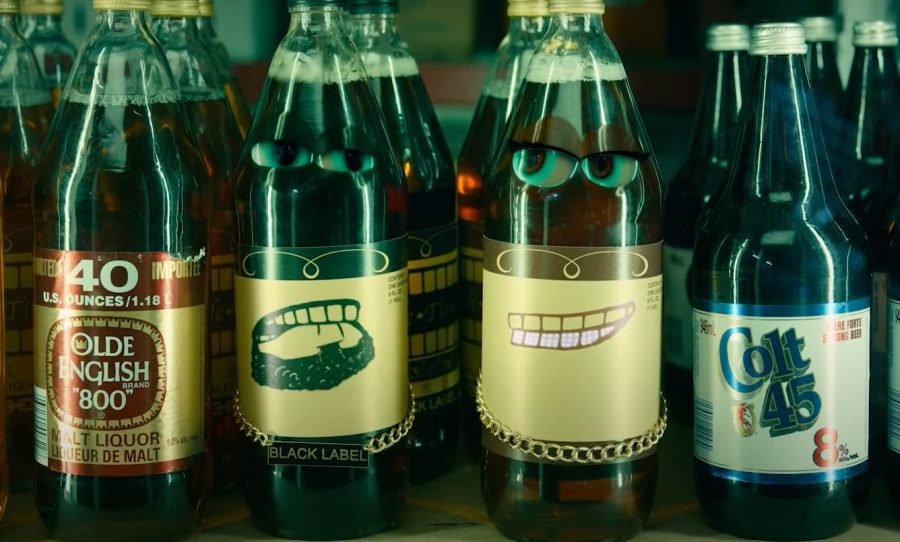 The word Woke means social injustice and racism. So we can have a glimpse of what the series will be about. The series will also focus on the life of Keith Knight who was arrested for activism as per the movie. It looks like cartoons come in real life! Everything he sees starts talking to him be it a cartoon painting on the wall or dustbin. However, the cartoons will direct him to do the right thing!

He was first keeping the situation light but being wrongfully targeted as a suspect made him fight so we will see him starting a whole campaign on “Woke”. Users have commented like “Looks like they did an awesome job of interpreting Keith’s work”, “I cannot wait for this show, love Keef, and is that Gunther?” and more!

Lamorne Morris also posted the video and celebrities like Justin Long commented “This looks so good! And I’m not just saying that to sound #woke!” Justin is the popular actor from the Alvin and the Chipmunks movie. Also, many other activists were happy to see a whole new perspective of the series on #Blacklivesmatter! Keep streaming to know more about the upcoming series, movies, and celebrity gossips!