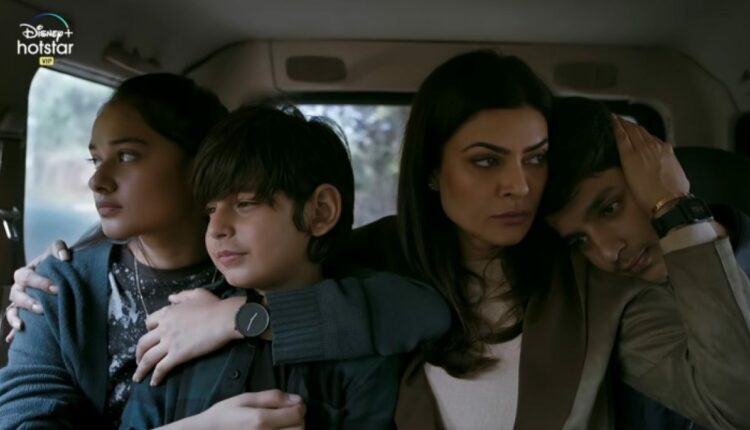 Sushmita Sen’s new Hotstar series “Aarya” was released today with its first episode. The series is about a mom trying to save her kids after her husband was brutally killed by the people who asked him to open a drug business in their farms. The series was released today on 19th June 2020. The series also received good feedback from people. I hope you watch the series! Stick with me to know the plot, cast, and release date. 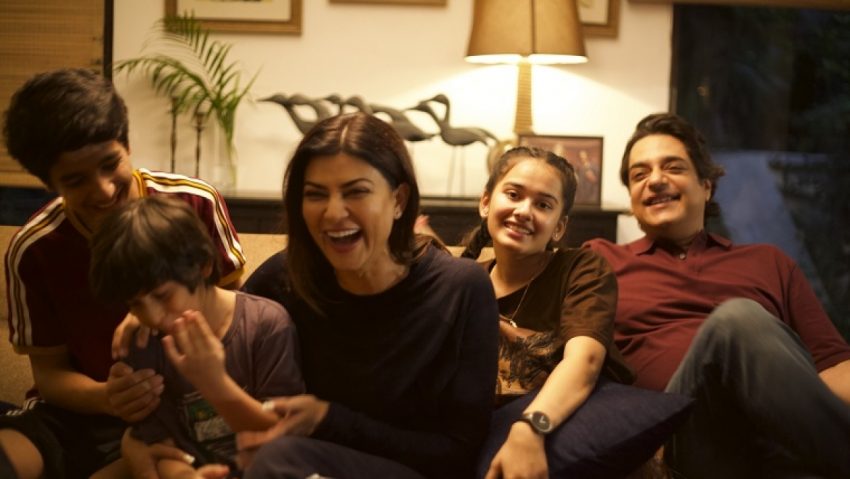 The Cast of Aarya Series:

Sushmita is playing the female lead as Aarya with her three kids and a husband named Tej aka Chandrachur Singh. Sikandar Kher as Daulat and Namit Das as Jawahar.

The Plot of the Aarya Series

Sushmita Sen aka Aarya will be playing as the wife of Tej. Tej is a person who has a business and some people who are invested to turn his business into an illegal drug business. Tej declines the offer hence he keeps a gun for his safety which his found by his little kid, who threatens the other kids with the gun in school. Sushmita Sen finds out and she asks Tej about why they have a gun at their place.

Someone shots Tej later and Sushmita and her family is destroyed by the accusation of drug dealing business. Further, her kids are threatened to kill so she has a makeover from a normal wife to a badass female don who continues the heroine business. Her kids receive comments like “Aapki Ma Don hai” means “Your mom is a gangster”.

But the kids don’t know that she is doing this to save their life. Also, she mentions that the most trustable people will betray you. The truth of life! I feel people should really watch this series, it has good content and valuable loyalty of target audience who are interested in the content rather than the lead.