The film is about two kids who meet in the US military base. They explore friendship, love, and life. It is by the acclaimed directors of Call me By your Name—a romance between an introvert Boy and a bold girl. Keep reading to know everything about the Plot. 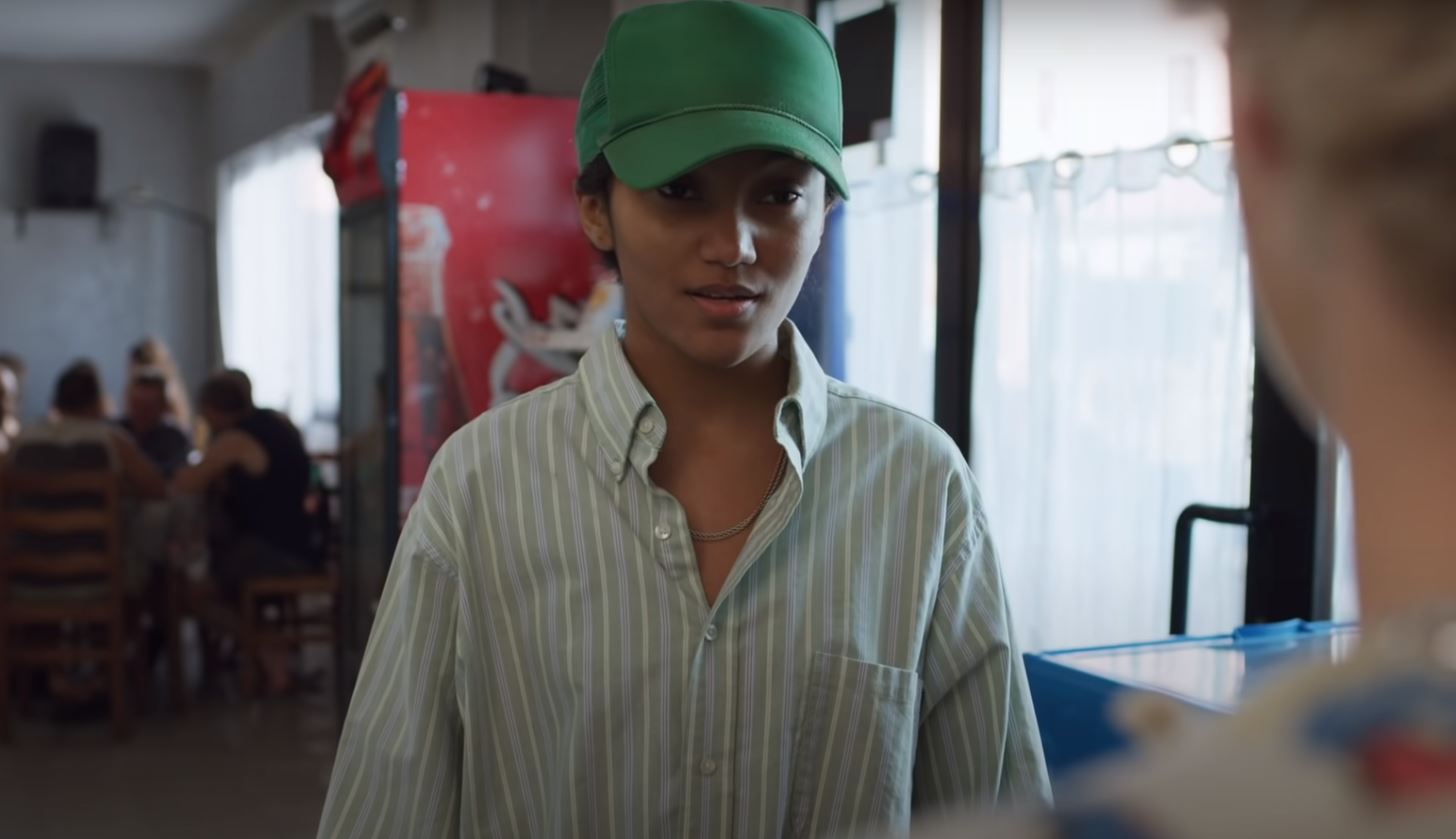 Release Date: We Are Who We Are

The film is releasing on 14th September 2020 only on the HBO network. The team launched the trailer on 27th July 2020. Users have commented like “can we talk about how the trailer makes you want to watch it NOW,” “This looks like a smash between Call me By your Name and Euphoria I cannot wait,” and more comments like it.

Cast: We Are Who We Are

Jack Dylan Grazer, aka Fraser Wilson, a 14-year-old boy who newly moved from Newyork Military camp with his Mother.  Chloë Sevigny (Sarah Wilson) and Alice Braga (Maggie) will be playing the mother’s role of Fraser. Jordan Kristine Seamon will be playing as Caitlin Harper, who later falls in love with Fraster Wilson. Spence Moore II, aka Danny Harper, will be Caitlin’s elder brother in the film. Kid Cudi as Richard Harper and Faith Alabi as Jenny are the parents of Caitlin and Danny. 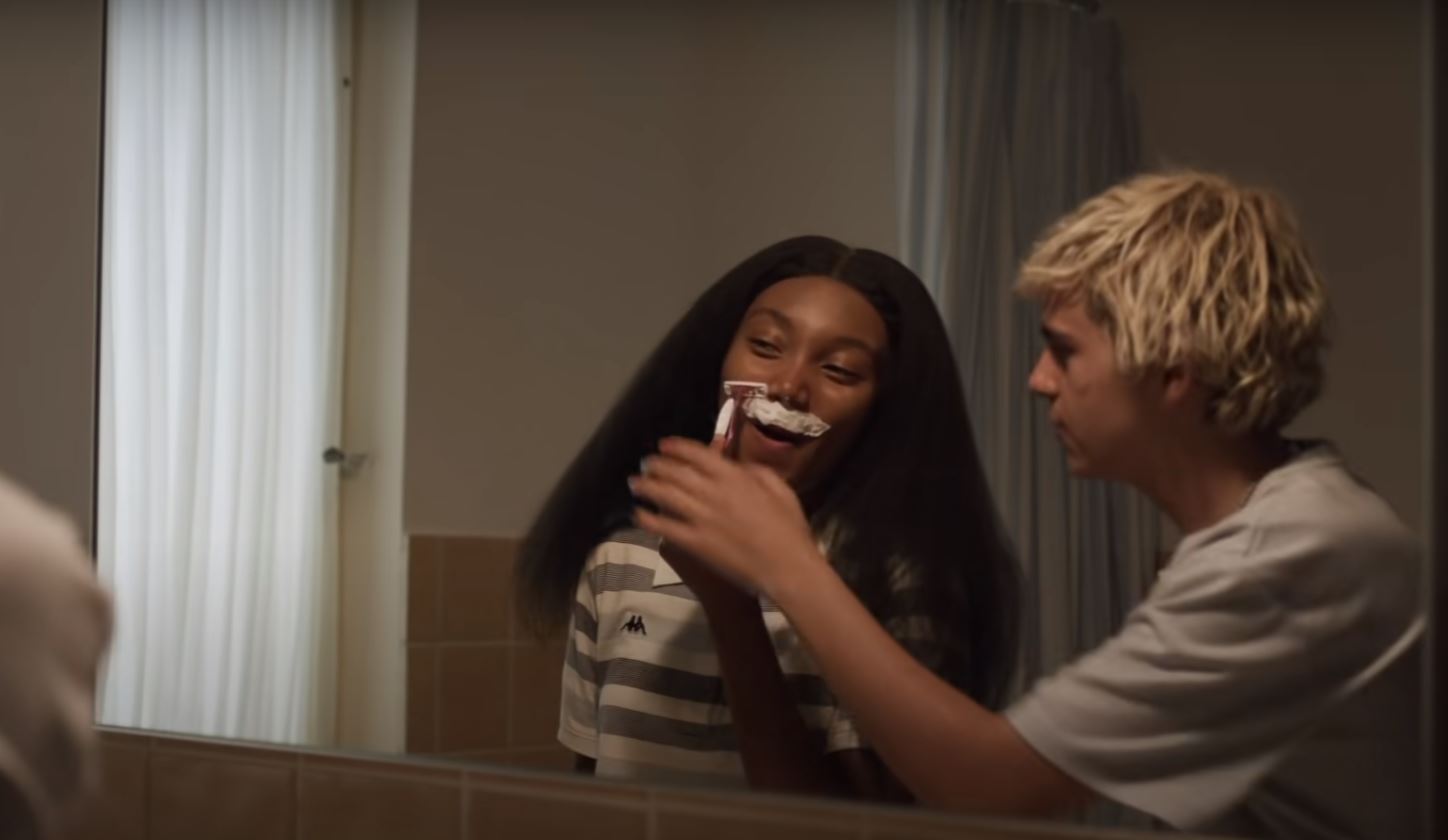 Plot: We Are Who We Are

The film is about two kids Caitlin and Fraser, meet in the US military base. Caitlin lived in the US military base for several years, but Fraser recently shifted with his mother. At the start of the trailer, we see Fraser stalking Caitlin, who auditions for a play or something. When Caitlin confronts Fraser about stalking her, he replies, saying,

“Her clothes are not good for the part.” 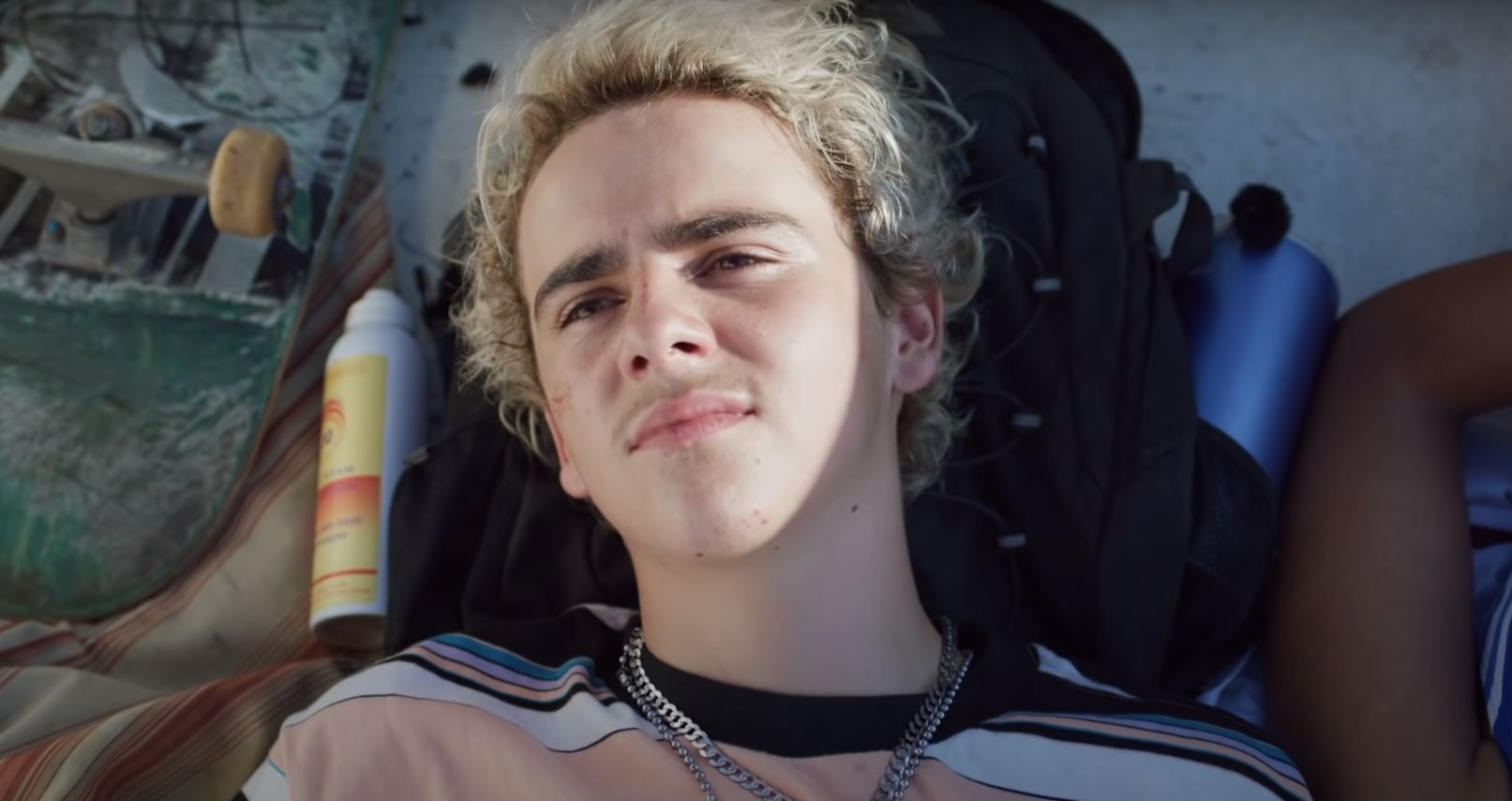 Then later in the fil, we see them becoming friends to couples. Danny, Caitlin’s brother, doesn’t have a good impression of Fraser. Being an elder brother, he gets protective of his sister. Danny asks why does Caitlin likes him? She replies, saying that Fraser understands her. We see Fraster working on the makeover of Caitlin. The reason why everyone gathered in the camp is looking behind.

They connect as their family dramas are similar. Caitlin doesn’t have a good relationship with her mother, Jenny. Fraster also has a similar scenario with his mother. But his mother says that “She is tired of being a mother and father to Fraser.” One of the dialogues at the end of the trailer mentions that Caitlin’s life changed when Fraster entered the picture. She says that “Life is Mixed up when Fraser shifted in US Military base,” to which Fraster replies further saying, “Mixed up good or mixed up bad?” she replies, “Mixed up full of life.” We will see family drama, new friendship, romance, and military base life. Till then, stay tuned for more updates.

Trailer: We Are Who We Are