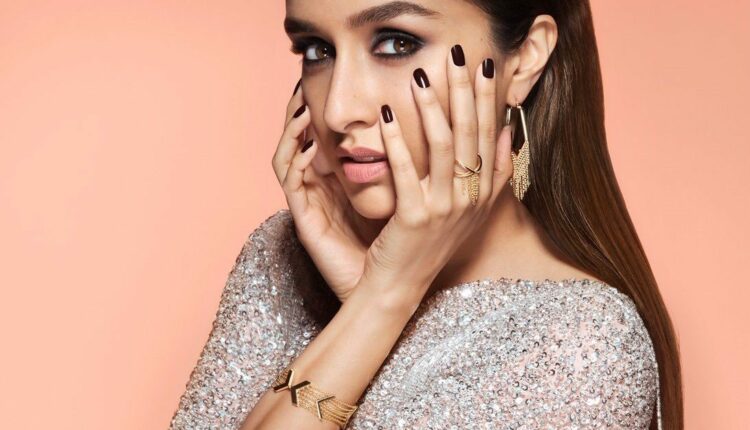 After Shraddha Kapoor‘s father refused her to sign new films due to the current pandemic, now the actress is in talks of signing a new project film. Can you guess what it is?? Well, we never know who comes up with what! Anyhow, we are happy to see things getting back to normal. We’ve seen the Bollywood actress last time in

opposite Tiger Shroff. Similarly, the current film she signed is also a film franchise. Want to know what franchise is it??

Shraddha Kapoor to be a part of the Naagina film trilogy. The first two films of Naagina starred the late actress Sridevi as the main lead. The last part of the trilogy will star Shraddha Kapoor in the lead role. Seeing our lovely actress as a Naagin would be unique and something which she has never done before in her career. But it is tough to match the grace and performance of Sridevi Ji; it’s a challenging task for Shraddha and a new experience altogether. We’ve seen Sridevi Ji, Rekha Ji, and Reena Roy Ji as ichhadhari Naagins before on the screens.

After getting to know about the news of Shraddha in the talks to play the lead in Naagin trilogy, fans started sharing beautiful edits of the star as the Naagin. Shraddha felt overwhelmed with love and shared the stunning edits on her official Instagram handle, thanking fans. The Naagin trilogy will be directed by Vishal Furia and produced by Nikhil Dwivedi.

In an interview, Shraddha Kapoor said that she admires Sridevi Ji and have grown up watching her films. She is delighted to play the role of Naagin. She stated that she watched Naagin Part 1 and 2, which highly appealed to the audience, and is glad to play Icchadhari Naagin in the upcoming film.

After Shraddha Kapoor officially confirming her role as a Naagin, people started trolling her as she recently got stuck in a case by the NCB. However, fans supported the actress and are excited to see her playing the shapeshifting serpent. We have seen the gorgeous Nagins in the ’90s, and now we’ll see the cutest Naagin onscreen. Are you ready to see the new Naagin?? I’m damn excited!! The first look or poster is highly anticipated.