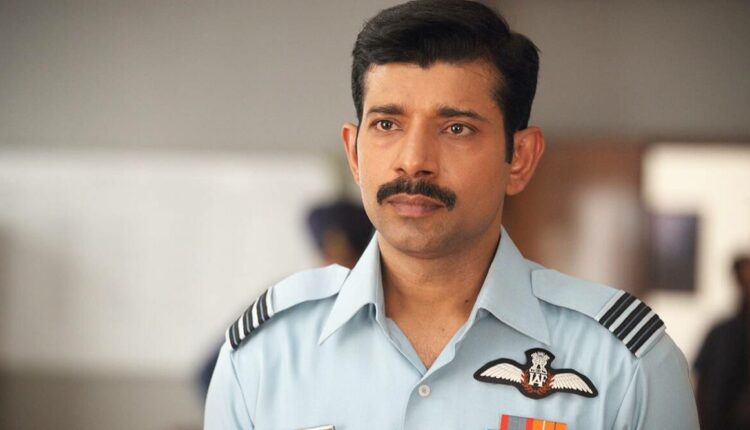 India will soon celebrate the 71st birth anniversary of the implementation of the constitution. One thing remained for so many years that is nationalism and love for India. Actor Vineet Kumar Singh has given a tribute by singing a song for the brave soldiers of the Indian Army.

Actor Vineet Kumar Singh of the film ‘Boxer’ has composed a sentimental song paying tribute to the soldiers of the Indian Army on the occasion of Republic Day. The name of this song is ‘Unke Kaaj Na Bhulo Sadho’. Vineet has shared the video of the song on Instagram. In it, he wrote, “A small tribute to the soldiers of the army. I have written and sung this song, I hope you will like it.”

Vineet Kumar Singh further wrote, “This song is ‘Unke Kaaj Na Bhulo Sadho’. It happened on its own because I was shocked to hear about the Galvan Valley incident. I was shooting in Ladakh and I have met many Army Jawans. We used to visit them. They welcomed us at their check post. They are very loving and respectful. It is a matter of great pride to stand with them. They fight against very adverse circumstances. These include cold, blood, sweat, tears and stay away from their homes.

Vineet goes on to say, “They does this so that they can protect India. It is a great thing to serve the country under such adverse circumstances. This will always be in my mind. I made this song because to give them tribute. We should never forget the sacrifice of our soldiers and their families. This song is a tribute from my side to the soldiers of our country.” Vineet will soon be seen in the film ‘Aadhaar’. The film is going to be released on 5 February 2021.