Bloodshot premiered on 13 March 2020 in the USA. Due to the pandemic, the result wasn’t satisfying. So, they launched a VOD just after two weeks of the initial release on public demand.

The main characters of the film include- 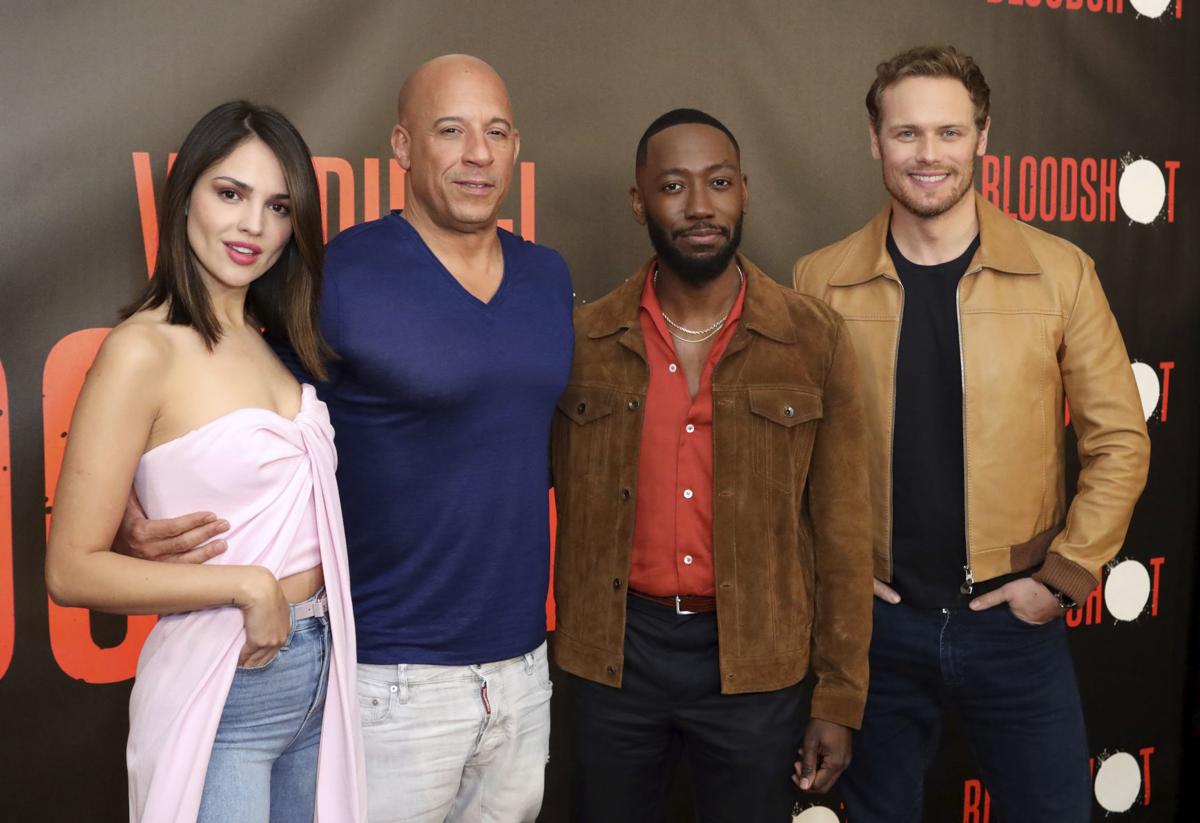 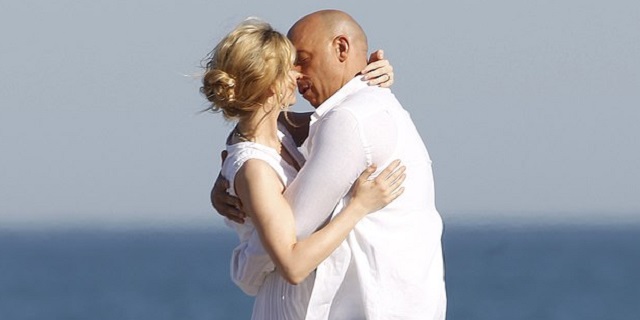 The plot revolves around the protagonist Ray Garrison who ultimately transforms into a superhero. Ray Garrison is a soldier who is working on a secret mission. One fine day, the soldier and his wife Gina, go on a holiday at the Italian beachside town to have some good time apart from their daily routine. The couple gets trapped and brutally killed as the soldier didn’t let the details of his secret mission. Fortunately, he gets rescued by a Rising Spirit Tech Company specializing in Cybernetic improvements. On inducing artificial intelligence, he slowly recovers, his injuries fade, and come up with a superhero’s potential stronger than ever before and was named

Bloodshot. The company controls his brain and memories, so he doesn’t know what happened to him. The company tries to manipulate Ray, saying that it is his fictional story and employs KT to enhance Bloodshot and avert him. He struggles to know the reality and indulges in finding the killer who slaughtered his wife and tried to seek revenge. 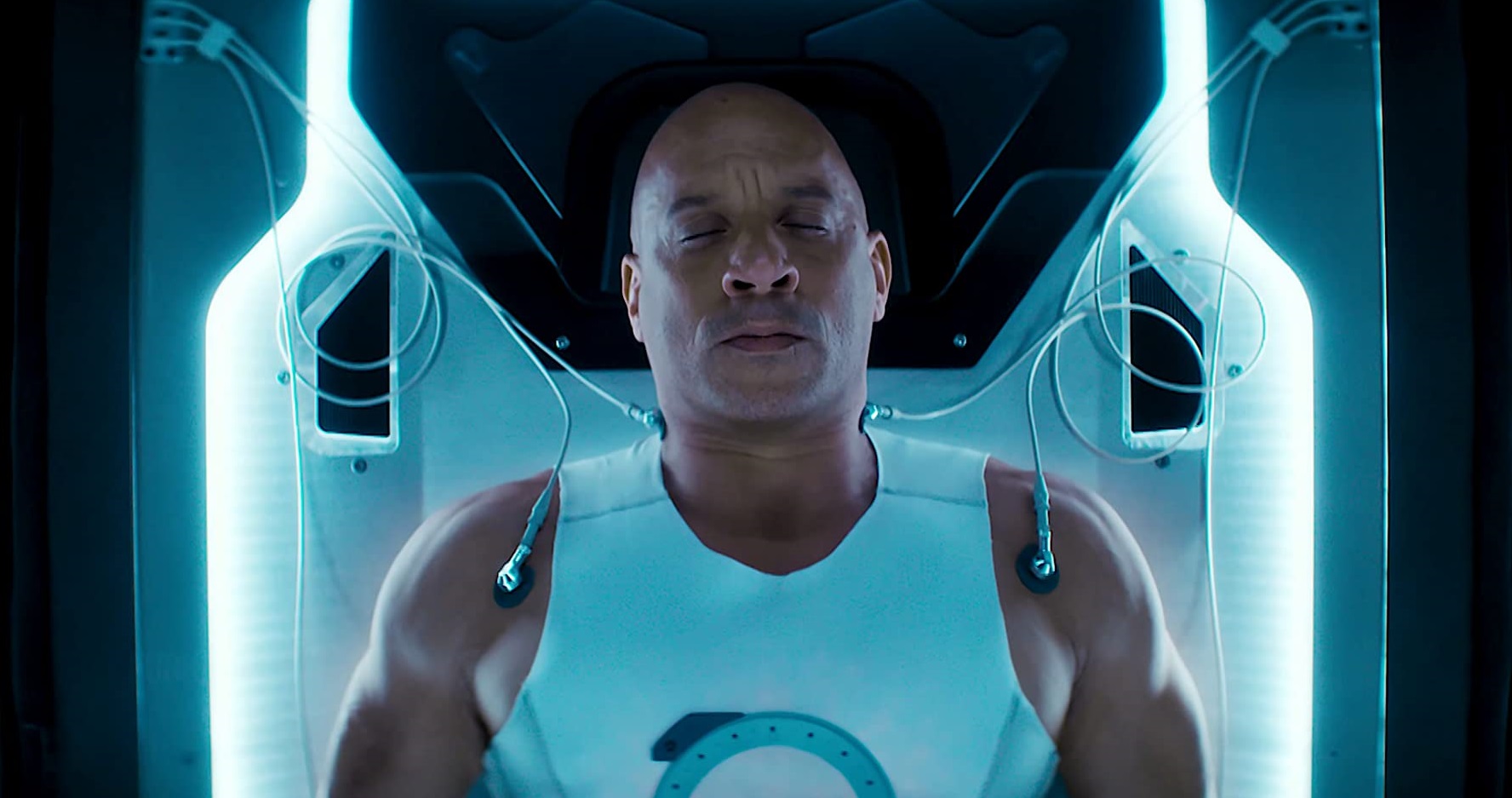 Well, though the revengeful was interesting, it didn’t work at the box office due to the pandemic. Bloodshot was filmed with a $45 million budget but attained only $37.3 million, which led to the disaster. However, they announced that Bloodshot would be a franchise, and we are sure that it bounces back with the second installment very soon. You can stream the movie right away on Amazon Prime Video.

Watch the official trailer below-