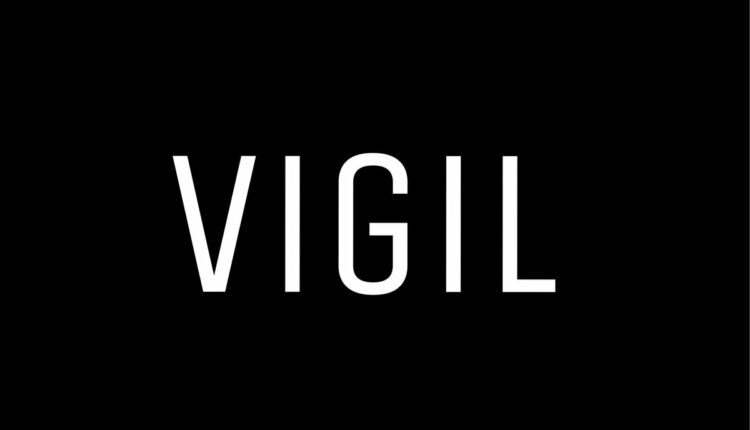 Vigil is a forthcoming thriller series by Jed Mercurio, produced by World Productions and written by Tom Edge, BAFTA & WGA Screenwriter. BBC announced about of the upcoming series in January 2020. The thriller is from the makers of “Line of Duty” & “Bodyguard” which are a few of the best Hollywood thrillers.

Vigil, the upcoming drama by BBC scheduled to have a release in late 2020 but due to the pandemic filming got halted, and the release postponed. Fortunately, the shooting resumed in August lately, and we expect the drama to be out by early 2021. Until then, enjoy the latest news!!!

The cast follows a set of the best actors and actresses from the great film franchises which include:

The first look of the poster got revealed in August 2020, which gained a tremendous response. The poster featured DCI Amy Silva and Chief Elliot Glover in the submarine. The film is shooting in Scotland, taking all safety measures and precautions caused by the pandemic. The thriller, Vigil is all about the vanishing of a Scottish fisherman and the demise on a nuclear trident creating mystery. The British police officer, Amy Silva, is taking up the lead investigation regarding the mystery at the nuclear trident and also the disappearance.

The plot seems so enthralling and is entirely refreshing, says the protagonist Suranne Jones and feels happy to be a part. The drama will contain six epsiodes each streaming for an hour. Sources state the mystery is because of the disputes between the British and Navy officers. The creator Tom Edge says that he is very excited to explore the story of thousands of missiles kept under the sea surface Atlantica with the talented cast and wanted people to know about it.

Let’s wait for the mystery to be solved and hit the screens very soon!!

Julie and the Phantoms Netflix: Release Date, Cast and Plot.