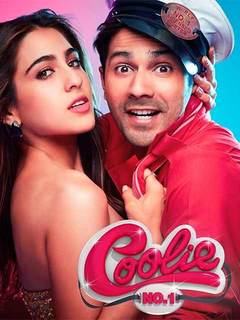 The upcoming Coolie No 1 will see the Bollywood cutie pie, Sara Ali Khan, with the multi-talented Varun Dhawan. But here is a spicy fact, Varun Dhawan was warned about working with Sara Ali Khan by three actors.

In the promo video of an episode of The Kapil Sharma Show, Varun confessed that Ayushmann Khurrana, Vicky Kaushal, and Kartik Aryan, all had the same thing to tell Varun – ‘To beware of Sara Ali Khan.’

Sara Ali Khan made her Bollywood debut with Kedarnath, a Abhishek Kapoor film starring the late Sushant Singh Rajput. She has also worked with Ranveer Singh in Simmba and Kartik Aryan in Love Aaj Kal. Sara is currently shooting for Atarangi Re, directed by Aanand L Rai along with Akshay Kumar and Dhanush.

Directed by David Dhawan, the new Coolie No 1 also stars Paresh Rawal, Jaaved Jaaferi, Rajpal Yadav, and Johnny Lever. It’s slated for a Christmas release on Amazon Prime Video. Coolie No 1 is a remake of David Dhawan’s 1995 hit of the same name. The original film starred Govinda and Karisma Kapoor in lead roles. Sara in a recent interview had defended the ‘problematic’ plot of the original, and said that the remake should be viewed with an ‘open mind’. 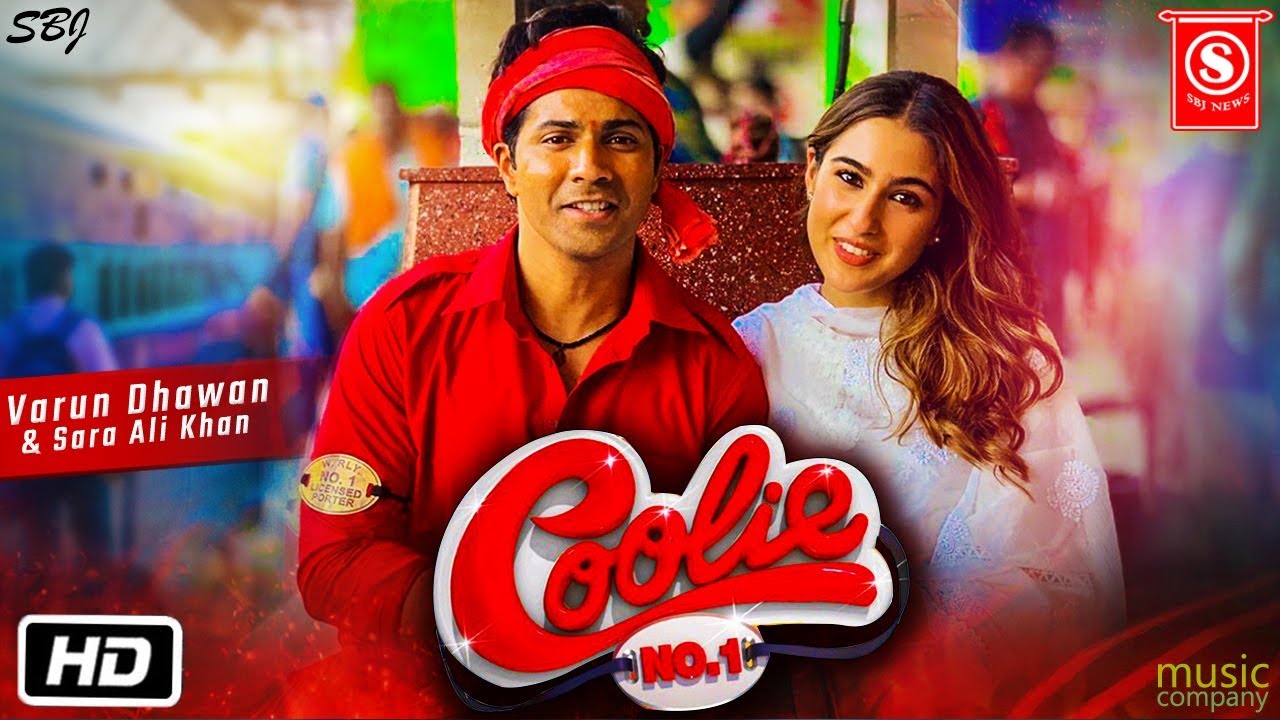 Sara in a recent interview said, “I’d urge people to watch the film with the honest intention with which it is told. There is a difference between what you say on Twitter, and what an entertaining comedy tries to say. If everybody [expects] everything to be politically correct, any scope of humor in our lives will be [lost]. Of course, you can’t be demeaning. Govinda sir duping Karisma to make her believe that he is not a coolie, is funny. It’s not about him cheating. Ultimately, he falls in love with her, and that’s what most of us look forward to in life.”